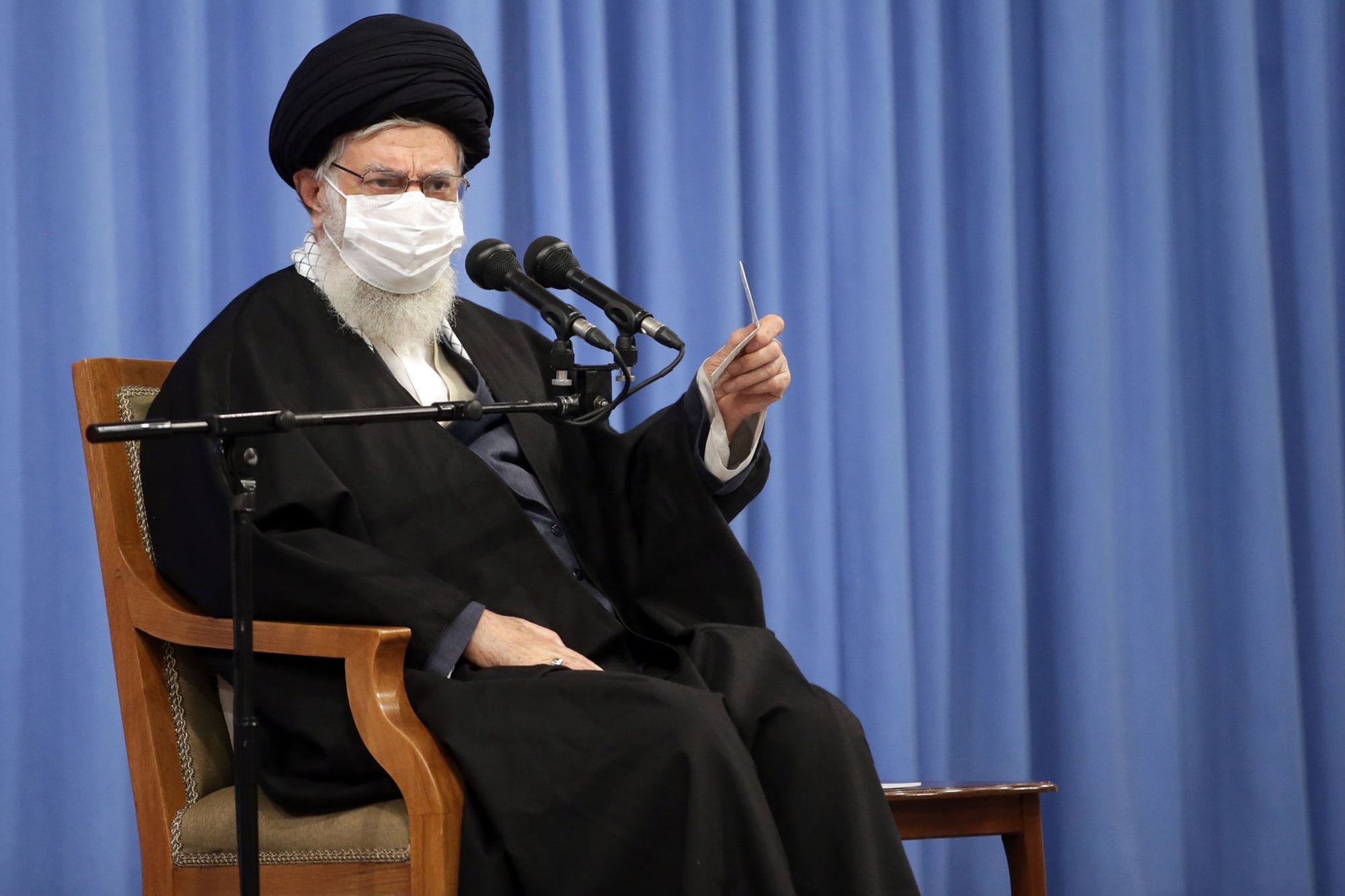 Iran’s top leader issued a “final” ultimatum to the US on Sunday, saying the only way Washington could return to the 2015 nuclear deal signed by the world powers is to lift all sanctions​ against the Islamic Republic.​

“Iran has fulfilled all its obligations under the deal, not the United States and the three European countries … If they want Iran to return to its commitments, the United States must in practice … lift all sanctions,” ​Supreme Leader Ayatollah Khamenei ​said, according to Reuters, which cited Iran-state TV.

“Then, after verifying whether all sanctions have been lifted correctly, we will return to full compliance … It is the irreversible and final decision and all Iranian officials have consensus over it​,” he continued.

Former President Donald Trump reimposed harsh sanctions against Tehran after he withdrew from the accord in May 2018.

The deal brokered by the Obama administration with Britain, France, Germany, Russia, China and the European Union reduced sanctions against Iran in exchange for the country’s cutting its stockpile of enriched uranium needed to fuel nuclear weapons.

But since the US’ withdrawal, Iran has breached the deal’s limits and begun to build up its stockpile by using advanced centrifuges for enrichment.

President Biden has signaled that he would be willing to return to the nuclear accord if Iran strictly abides by the pact’s terms, and a group of House Democrats signed a letter in December urging him to do so.

The world powers still signed on to the deal have also urged Biden to rejoin the pact.