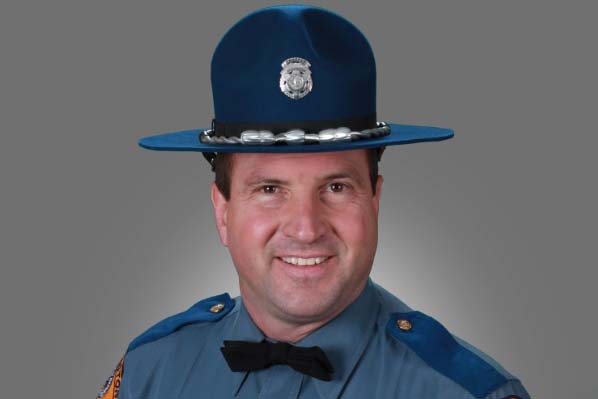 A veteran trooper with the Washington State Patrol died in an avalanche on Monday, authorities said.

Steve Houle, a 28 year veteran of the force, was snowmobiling with another man when the avalanche struck in the French Cabin Creek area, the local sheriff’s office told KOMO-TV.

The other rider was able to hike out to safety, but Houle was found dead later in the day, the report said.

“Steve was a great person and an excellent employee, loved and respected by us all,” WSP Chief John Batiste said in a statement.

“We hold his memory and his family close to our hearts in this painfully sad time,” the chief said.

Deadly avalanches have been common this season in the US. Just last week, 15 people across the country were killed by the natural disasters — the most in a seven-day span since 1910, according to the Colorado Avalanche Information Center.