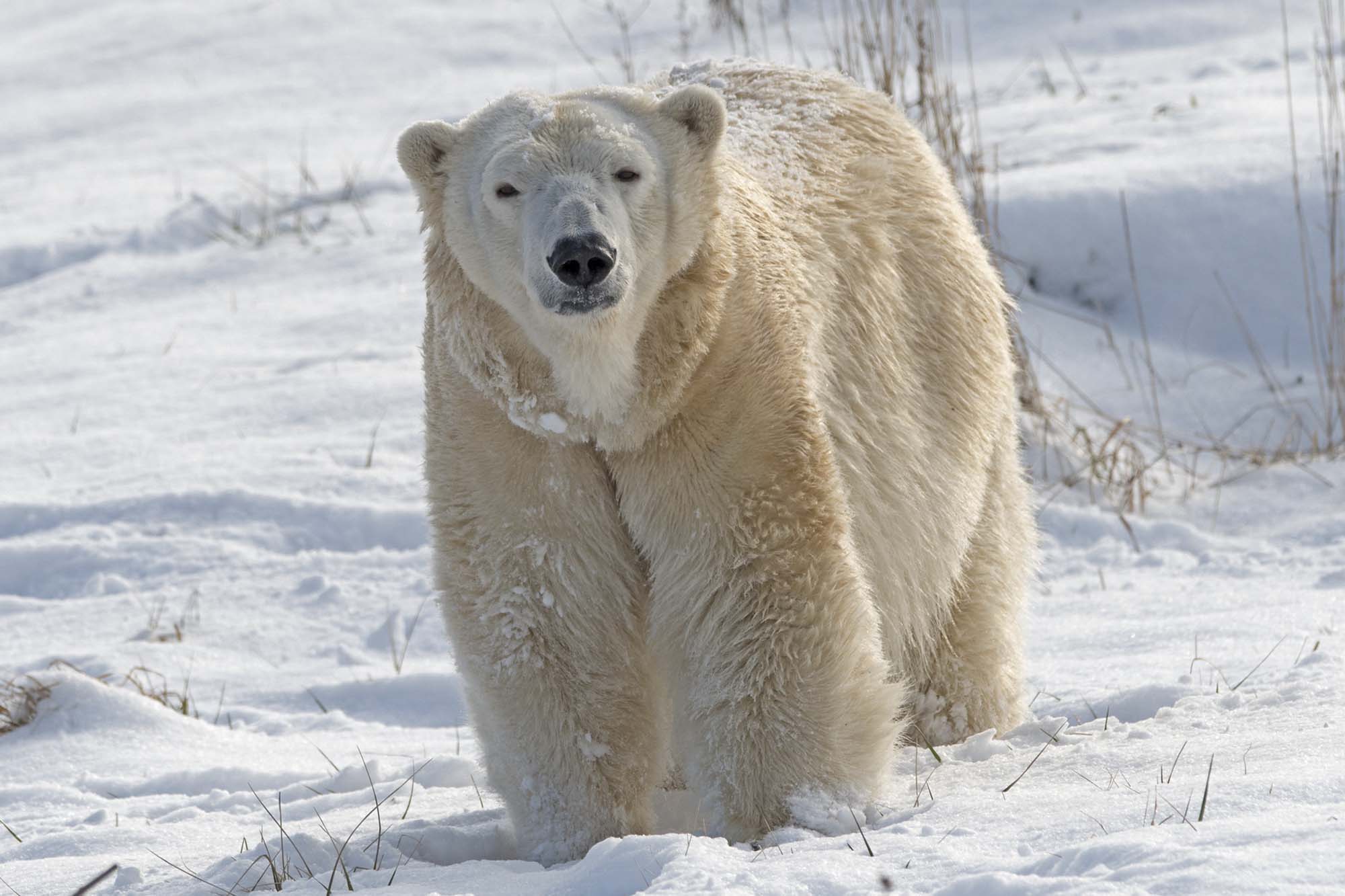 A female polar bear living at the Detroit Zoo was killed by her partner in a breeding attempt that went horribly wrong on Monday.

The bear, Anana, was placed in the zoo in January 2020 and had been introduced to the male bear, Nuka, in March, the zoo said in a statement.

The bears had been living together “without incident” for part of last year before being separated for several months, the zoo said.

They were reunited last week as part of a “polar bear species survival plan” — and tragedy struck when 16-year-old Nuka killed Anana, 20, while he was trying to breed with her.

“This was completely unexpected and the Detroit Zoo staff is devastated by the loss of Anana in this sudden and tragic event,” said Scott Carter of the Detroit Zoological Society.

“The Detroit Zoo has not experienced the killing of one animal by another animal in decades; the last occurrence was also with polar bears in 1988,” he added.

Nuka has lived at the Detroit Zoo since 2011 and has lived and bred with other female bears without harming them, the zoo says.