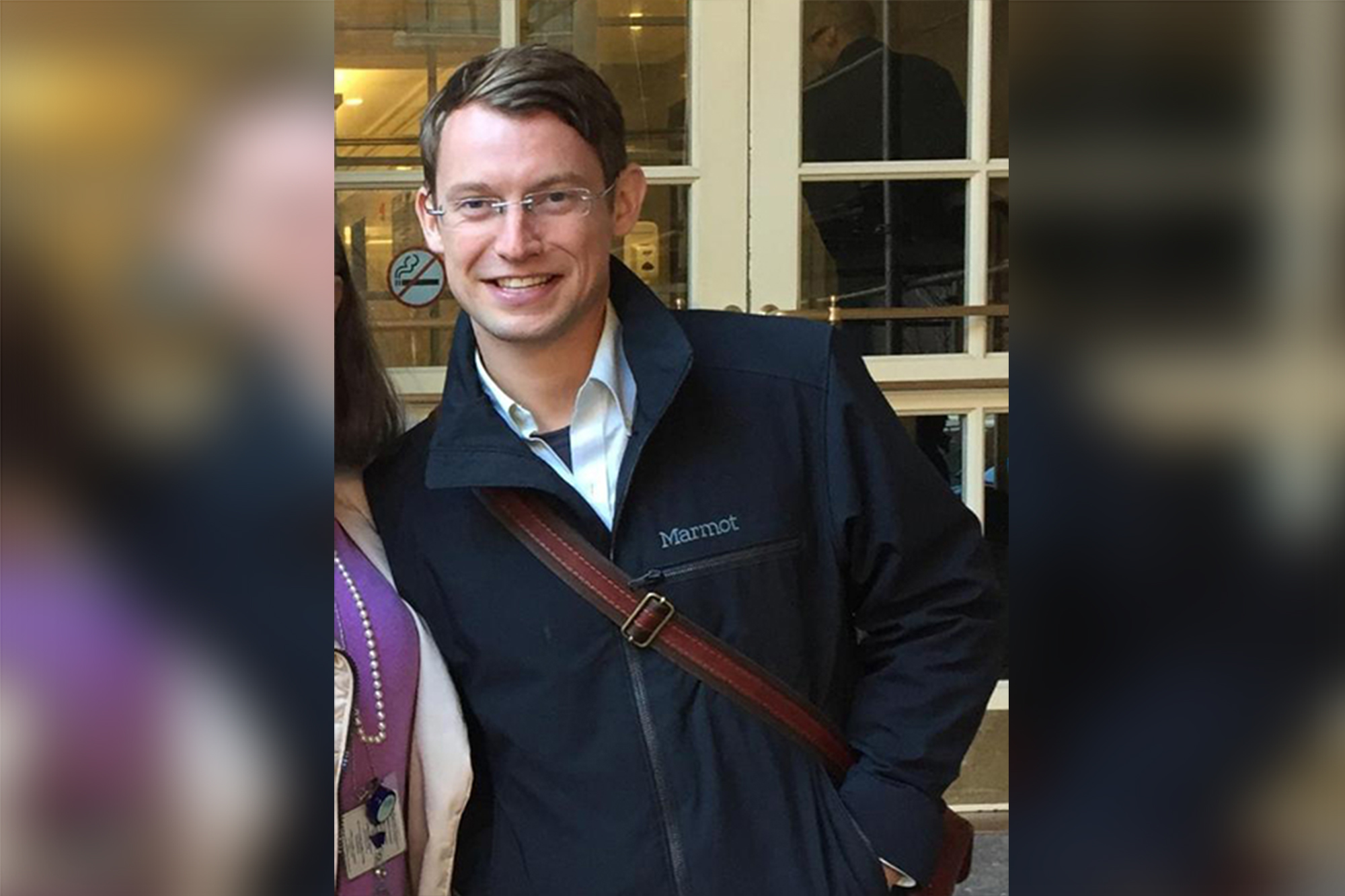 A Stanford pediatrician was arrested for allegedly sending pornographic images to an underage girl and trying to have sex with her, police announced Tuesday.

Dr. Dylan O’Connor, 33, who practices at Stanford’s Lucille Packard Children’s Hospital in Palo Alto, was busted last Friday in a sting operation in Redwood City, according to police.

Redwood City police started investigating O’Connor after they received a tip from another law enforcement agency unit that monitors the illegal exchange of images involving children.

During their investigation, they discovered pornogrphic images allegedly sent by O’Connor to the girl.

O’Connor is accused of then trying to meet up with the self-declared underage victim to have sex with her, police said.

The pediatrician was arrested by police once he arrived. He’s charged with sending harmful material to a juvenile and traveling to meet a minor for lewd purposes.

Police are investigating if there are more victims.

A Stanford Medicine spokeswoman told the San Francisco Chronicle in a statement that O’Connor has been placed on unpaid administrative leave.

“These are serious criminal charges, which we understand are still under investigation by law enforcement, so we are unable to comment further at this time,” the spokeswoman said.