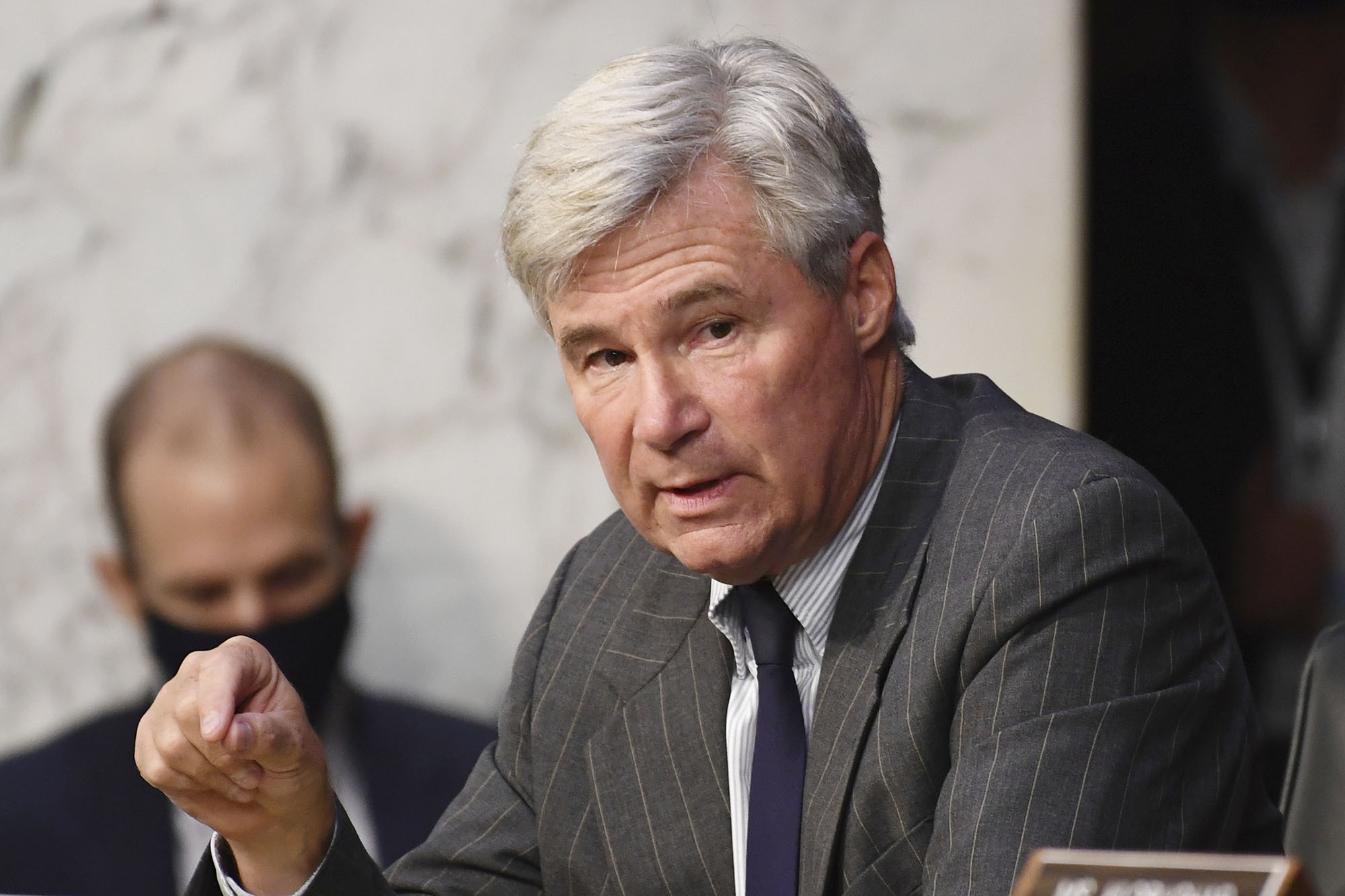 At least two Senate Democrats have called for the chamber to suspend closing arguments in former President Trump’s impeachment trial so that witnesses could be called.

“Suspend trial to depose [Rep. Kevin] McCarthy and [Sen. Tommy] Tuberville under oath and get facts,” said Rhode Island Sen. Sheldon Whitehouse in a tweet late Friday evening. “Ask Secret Service to produce for review comms back to White House re VP Pence safety during siege. What did Trump know, and when did he know it?”

Whitehouse and other Dems were responding to news reports which alleged that during the height of the Capitol Hill insurrection, Trump told House GOP leader Kevin McCarthy, “Well, Kevin, I guess these people are more upset about the election than you are.”

At the time time, Alabama Sen. Tommy Tuberville — a Trump diehard — stood by his account that he told the president by phone that Vice President Pence had been evacuated from the Senate chamber before Trump sent a tweet disparaging his veep for lacking “courage.”

The call for witnesses could upend Democrats current plans to complete the trial at around 3pm Saturday afternoon.

Whitehouse posted the demand in a lengthy Twitter thread, where he accused Trump’s attorney’s of making “misrepresentations.” The call was seconded by his Oregon colleague Jeff Merkley in a tweet Saturday morning.