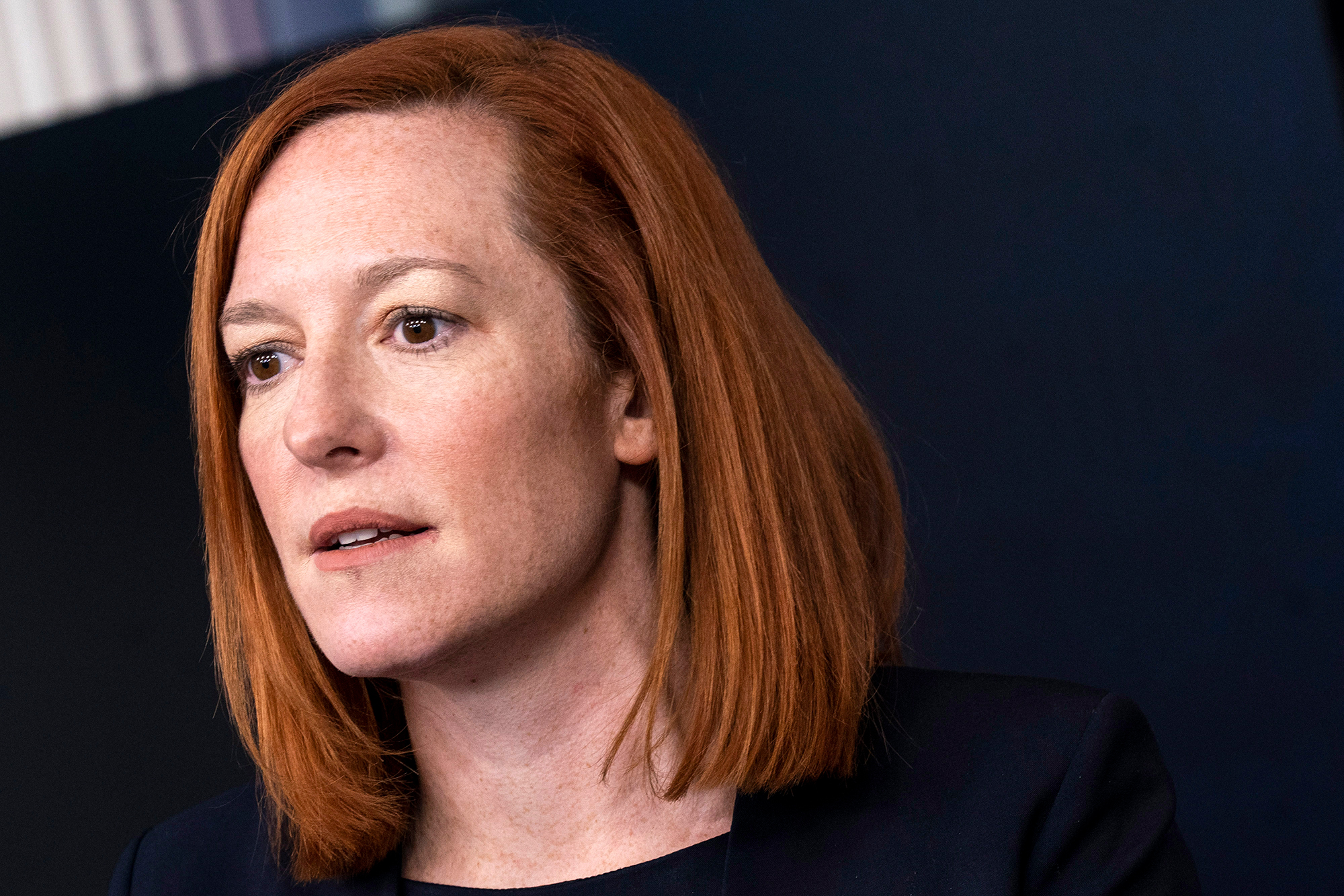 White House Press Secretary Jen Psaki gave a vague, rambling answer Friday when asked at a briefing to reporters whether the Biden administration considers Saudi Arabia and Israel to be “important allies.”

“Can you please just give us a broad sense of what the administration is trying to achieve in the Middle East?” a reporter asked — in follow-up on an earlier question asking why President Biden has yet to call Israeli Prime Minister Benjamin Netanyahu.

“For example,” the reporter asked, “does the administration still consider the Saudis and the Israelis important allies?

Rather than saying simply, “Yes,” Psaki gave this answer, according to a White House transcript of the late-afternoon briefing.

“Well, you know, again, I think we — there are ongoing processes and internal interagency processes — one that we, I think, confirmed an interagency meeting just last week — to discuss a range of issues in the Middle East.

“We’re — we’ve only been here three and a half weeks, and I think I’m going to let those policy processes see themselves through before we give, kind of, a complete laydown of what our national security approaches will be to a range of issues,” she added.

Earlier in the press briefing, in insisting that Biden’s failure to call Netanyahu is “not an intentional diss,” Psaki said, “Obviously, we have a long and important relationship with Israel, and the president has known him and has been working on a range of issues that there’s a mutual commitment to for some time.

“It is just a reflection of the fact that we have been here three and a half weeks, he’s not called every single global leader yet, and he is eager to do that in the weeks ahead.”

A reporter followed up: “But he has called every other major ally in Europe and Asia,” to which Psaki answered, ‘He’s called many of them.”

“That is true,” she continued, adding, vaguely, “Some would argue they haven’t received calls yet, and they are still eager to receive them.”

“But I can assure you he will be speaking with the prime minister soon, and he’s looking forward to doing that.”

She declined to give any kind of timeframe for when the call would happen, even to say if it would be a matter of days or weeks.

“They’ve known each other for some time,” she said. “There are certainly areas of mutual interest.”

“And as soon as he makes that call, we will let you all know.”

Psaki was also non-committal when asked more than a week prior about the lack of call to Netanyahu.

“We have a long and abiding relationship with Israel, an important security relationship, I’m sure they’ll discuss that and a range of issues when they do connect,” she said.

Don't Miss it Unborn baby saved after murder-suicide of pregnant Alabama woman
Up Next Bihar: 5 suspended, including Civil Surgeon rigged in Coronavirus Testing