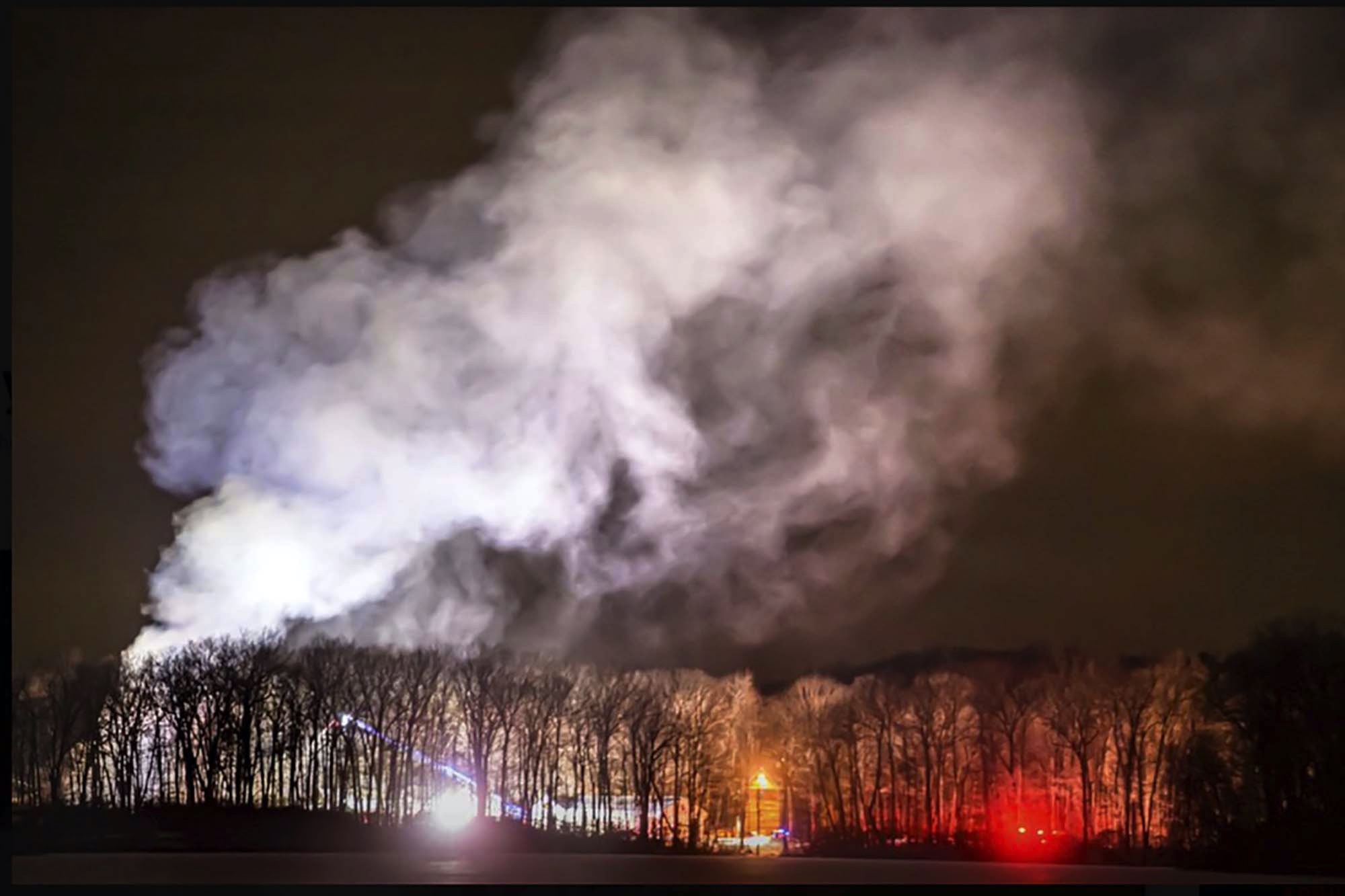 A massive fire that ripped through late actor Paul Newman’s camp for seriously ill children in Connecticut Friday destroyed two buildings and it appeared no one was injured, authorities said.

The blaze broke out at the Hole in the Wall Gang Camp in Ashford shortly before 5 p.m., fire officials said.

Firefighters responded to camp through an automatic fire alarm and calls about smoke.

When they arrived, the camp’s main building was on fire. That building and a smaller one next to it were destroyed, according to NBC Connecticut.

It took firefighters about 90 minutes to put out the flames, and they were able to save the camp’s dining hall and infirmary.

Ashford Deputy Chief Tom Borgman said it appeared the building was empty at the time, according to NBC.

James Canton, the camp’s CEO, said the arts and crafts, woodshop, cooking, and camp store buildings were all destroyed.

“We are extremely grateful that it appears nobody was injured,” Canton said in a statement. “The Hole in the Wall Gang Camp is a community devoted to hope and healing. We will get through this in the way that we always have and always will – as a family.”

Ashford fire officials and state police are investigating the cause of the blaze.

The camp, which has extensive medical facilities on site for seriously ill children, was founded by Newman in 1988.

“Through a variety of year-round programs offered onsite, in hospitals and clinics, and right in camper homes and communities, we serve more than 20,000 seriously ill children and family members each year,” the camp’s website says.

Don't Miss it Bihar: 5 suspended, including Civil Surgeon rigged in Coronavirus Testing
Up Next Democrats call for 11th-hour witnesses in Trump impeachment trial