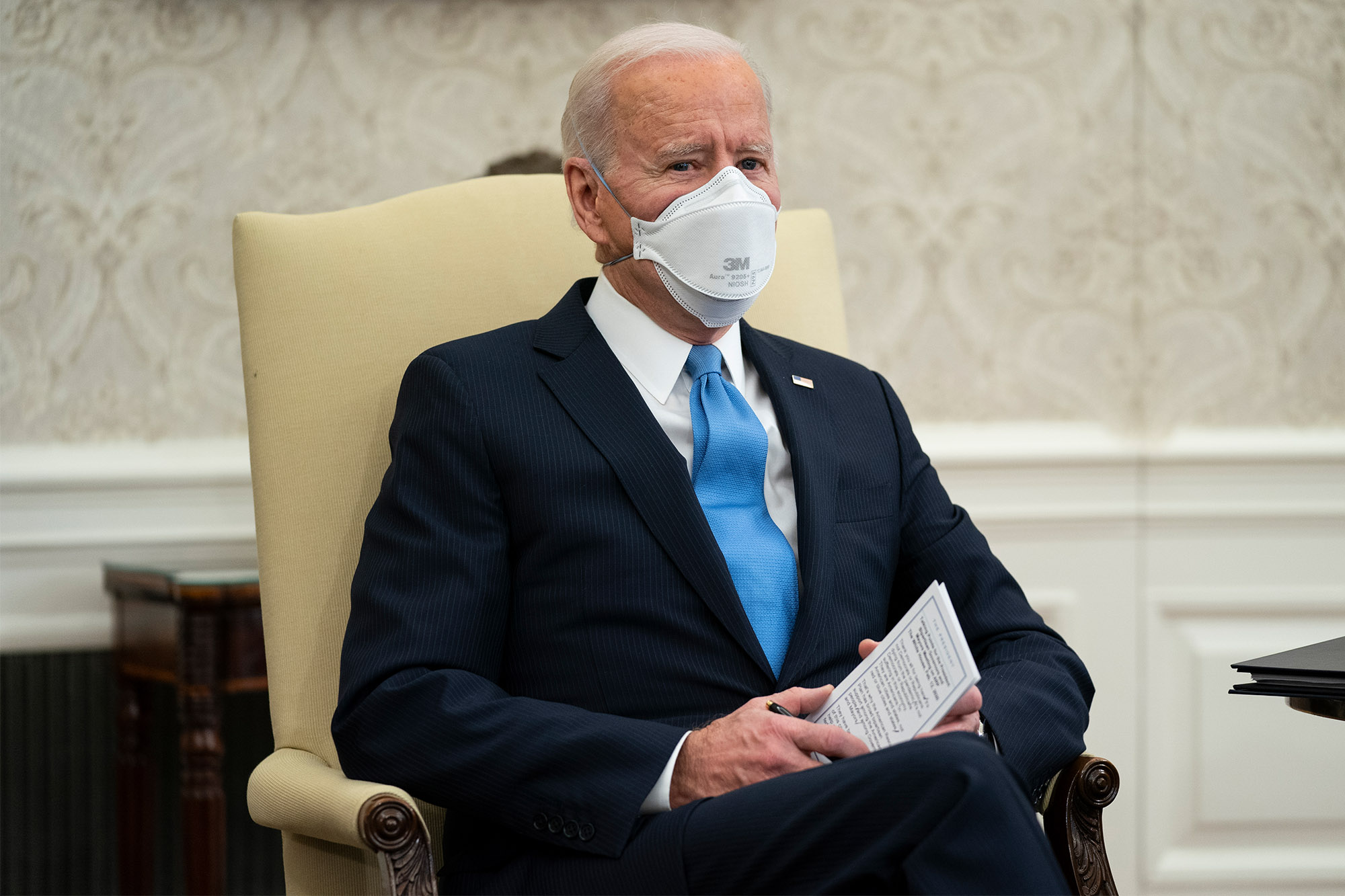 A woman who claimed to be delivering a letter to President Biden was arrested near the White House with a loaded gun in her car, reports said Sunday.

She and an unidentified man are said to have approached Secret Service agents at around 5:40 p.m. outside of a security checkpoint close to the White House complex.

Hall reportedly told a law enforcement official that she was there to meet with the president and had a letter for him, according to Fox News.

Her male companion was arrested for allegedly carrying a BB gun.

Secret Service officers then searched Hall’s car, which was parked nearby, and found a loaded gun, the agency said.

The agency said it did not believe either of the individuals posed an immediate threat to Biden or any other Secret Service protectees.

Don't Miss it Gaetz slams media for putting Cuomo on pedestal over COVID response
Up Next American tourist was not kidnapped in Jamaica: cops