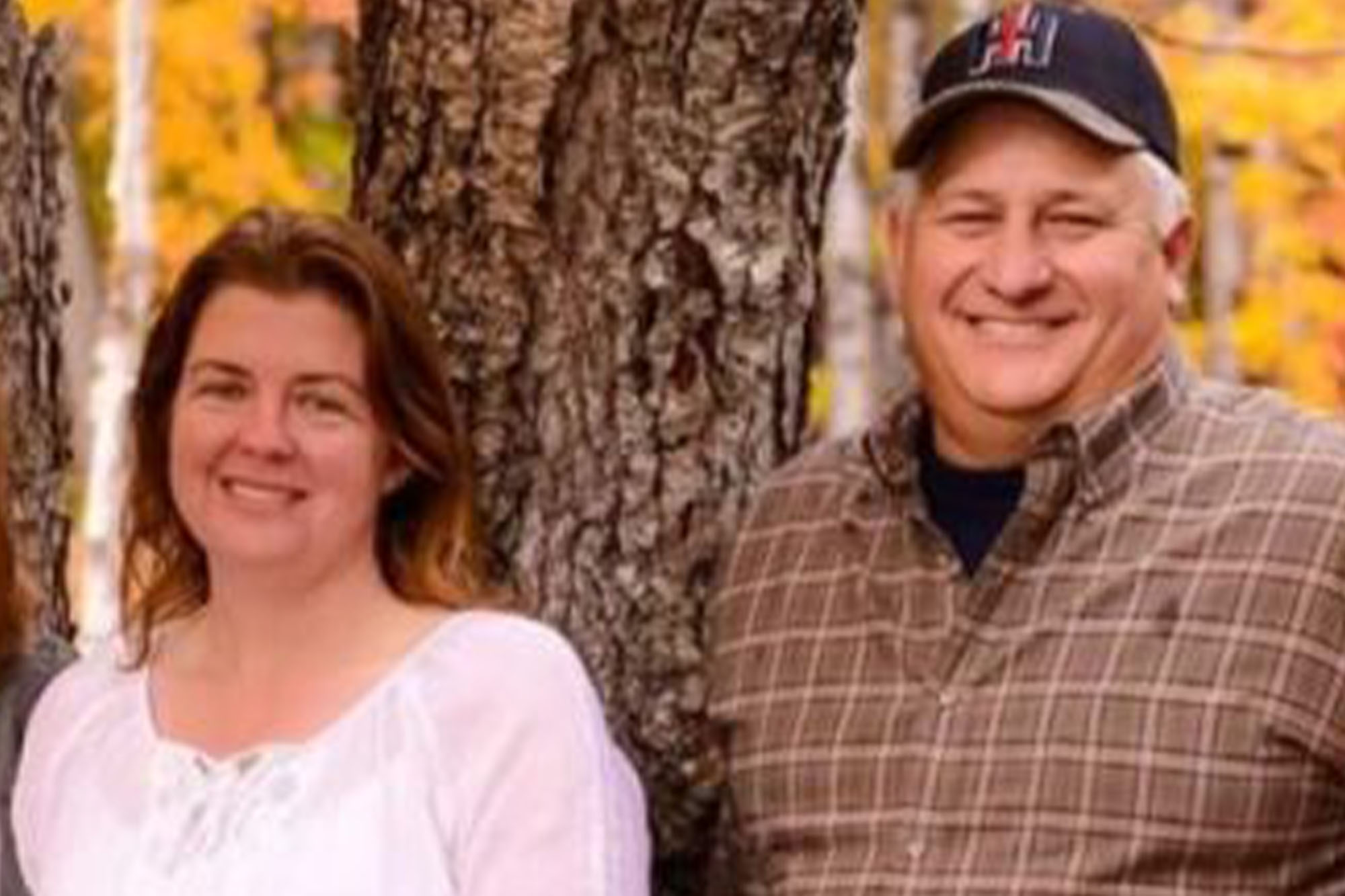 A man renting a room from a Maine couple allegedly killed them in an unprovoked attack early Friday morning, according to a report.

Sources told the newspaper it appears Maher fatally stabbed the couple in an ambush attack.

One of the couple’s two daughters discovered her parents inside the home and called police.

In the days leading up to the bloodshed, Dulsie started to fear Maher, a relative told the Journal. It was unclear why.

A relative of Maher’s told the newspaper that he was depressed amid the pandemic and was exhibiting strange behavior in recent weeks.

The Varney’s were well-known in their community. Troy ran the family farm and his wife was a teacher.

“These are the kind of people that give of themselves, getting involved in the community with events and fundraisers,” neighbor Rob Hutter told the newspaper.

“We, as a town, couldn’t ask for better neighbors.”