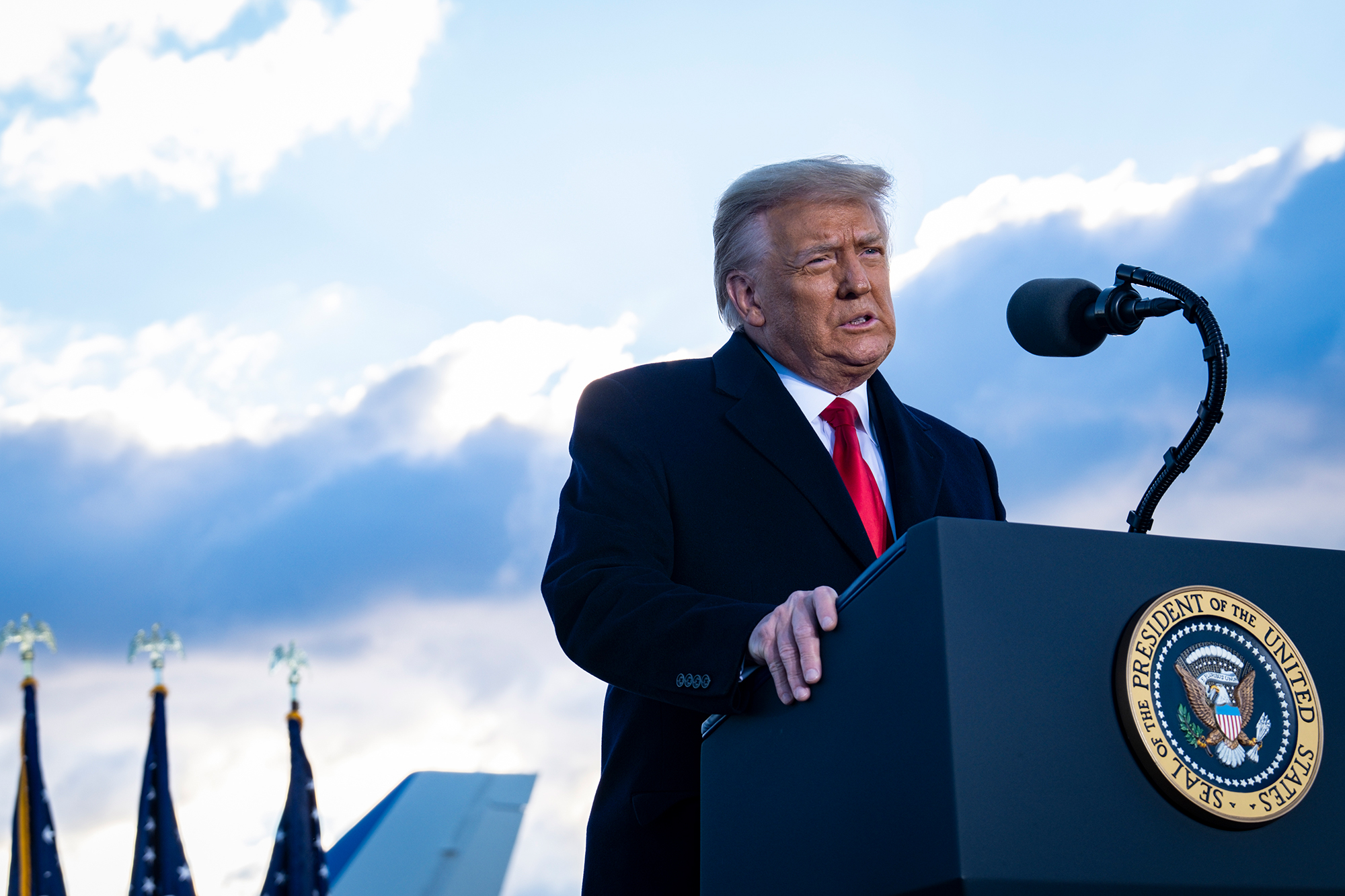 ​Former President Donald Trump will close out the ​Conservative Political Action Conference on Sunday with his first public address since leaving the White House on Jan. 20.​

Here’s how to watch:

When will he speak?

The former president is scheduled to take the stage at 3:40 p.m. Sunday.

Where can I watch it?

The main cable news networks — Fox News, CNN, MSNBC — are all expected to air live coverage of Trump’s speech. It will also be live-streamed on CPAC’s website and on CSpan.

Where is CPAC being held?

The annual get-together for Republicans is being held in Orlando, Fla.

What is Trump expected to say?​

According to early reports, Trump will look ahead to the midterm elections in 2022 and the presidential election in 2024.

The former president is also expected to lay the groundwork for how Republicans could regain majorities in the House and Senate.

Don't Miss it Lawmakers plead with DOJ to release Jimmy Hoffa files
Up Next Michigan girl, 14, charged with killing her grandma