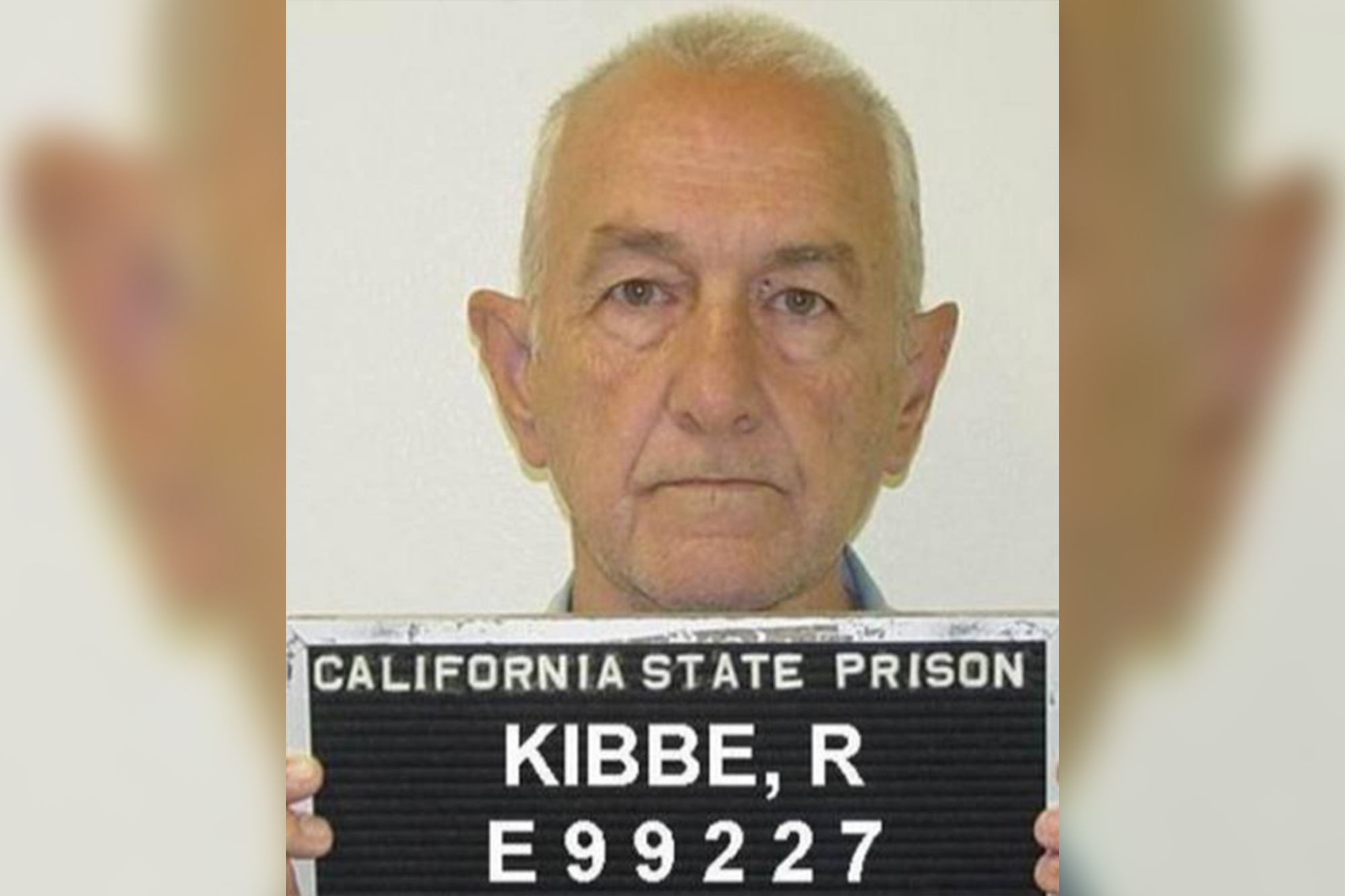 A serial killer dubbed the “I-5 Strangler” was reportedly slain at the California state prison where he was serving multiple life sentences.

A corrections officer at Mule Creek State Prison, outside Sacramento, found Roger Reece Kibbe on the floor of his cell during a routine check on Sunday morning, according to the Sacramento Bee. The 81-year-old died in the prison’s infirmary an hour later, the report said.

Kibbe’s cellmate, Jason Budrow, 40, is the suspect in his death, the newspaper reported.

Budrow is a convicted murderer who is also serving life without the possibility of parole, according to the article.

Kibbe was found to have killed at least seven women over two decades and was first convicted of the 1987 murder of a teenage prostitute in 1991, the Bee reported.

Officials long suspected Kibbe of murdering other women, and DNA and other evidence reportedly tied him to six other killings in the early 2000s.

In 2009, Kibbe pleaded guilty to the slayings, rapes and kidnappings — one in 1977 and five in 1986 — in exchange for prosecutors not seeking the death penalty, according to the newspaper.

Interstate 5 was a common denominator in several of the attacks, leading police and reporters to refer to the incidents as the “I-5 Strangler” slayings.

In one instance, he killed a woman whose car broke down on the highway, according to the Bee. In another, he reportedly disposed of a victim’s body near the I-5.

Kibbe often left detectives a calling card of sorts, making random cuts in his victims’ clothing with a pair of scissors that had belonged to his mother, according to the paper.

Don't Miss it Gov. Noem should ‘look at the numbers’ after CPAC insult
Up Next U.S. sanctions against Russia for Navalny poisoning may come on Tuesday