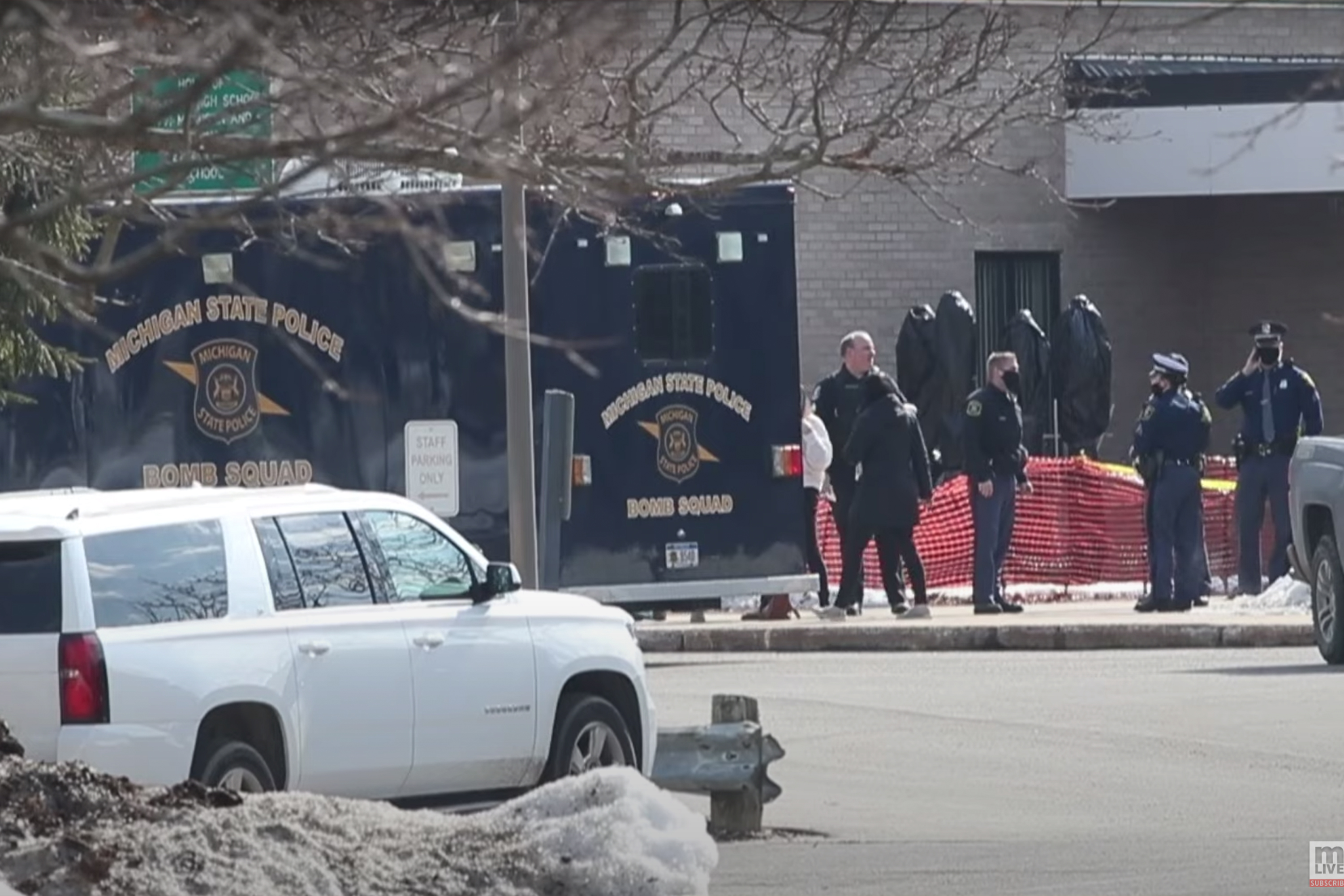 Six people were reportedly injured when a Michigan student accidentally set off a homemade explosive device inside a classroom on Monday morning.

The 16-year-old student who detonated the device, four other students and a teacher were all hurt in the inadvertent blast at Newaygo High School, police told MLive.com.

Police did not immediately disclose what the explosive was made from or why the student brought it to school.

But the explosion “was not an attack or designed to be something malicious, but a serious lack of judgment,” Newaygo Schools Superintendent Peggy Mathis told the outlet.

It “was not somebody planting an explosive device in order to hurt our students. Those directly involved with the situation determined that was not the intent,” said Mathis.

The blast briefly sent all other schools in Newaygo County into lockdown, the report said.