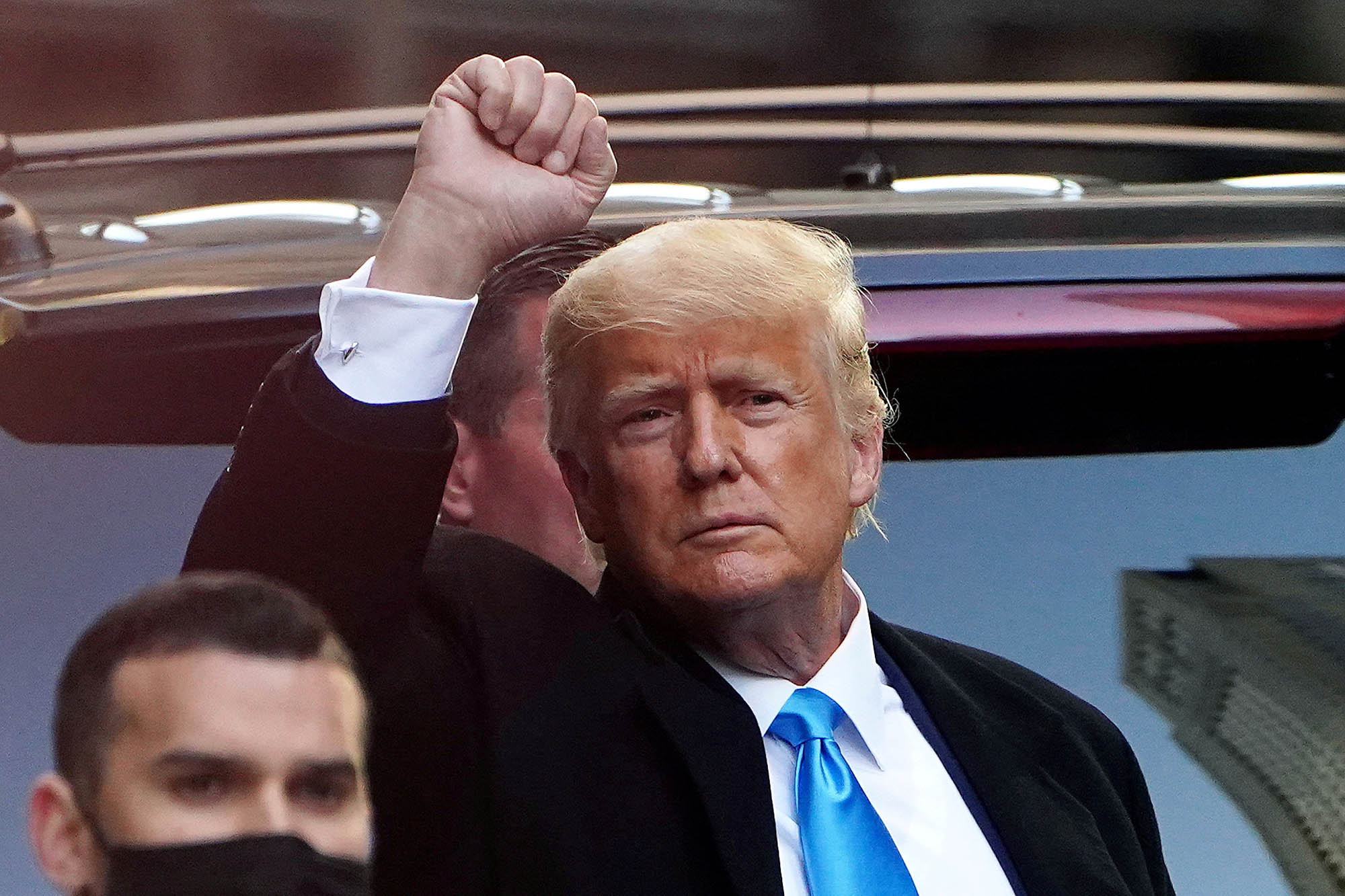 Former President Donald Trump on Wednesday said that if not for him Americans would likely never receive the COVID-19 vaccine.

“I hope everyone remembers!” he continued.

A senior adviser to President Biden’s coronavirus response team said on Wednesday that one in four adults in the United States have now received their first shot of the vaccine.

Trump, who was permanently banned from Twitter following the deadly Jan. 6 Capitol riot, has resorted to emailing statements that are reminiscent of his old tweets.

The former president frequently took to Twitter during his presidency to call out lawmakers, make official announcements and even promote his policies.

The social media giant barred him for good “due to the risk of further incitement of violence.”