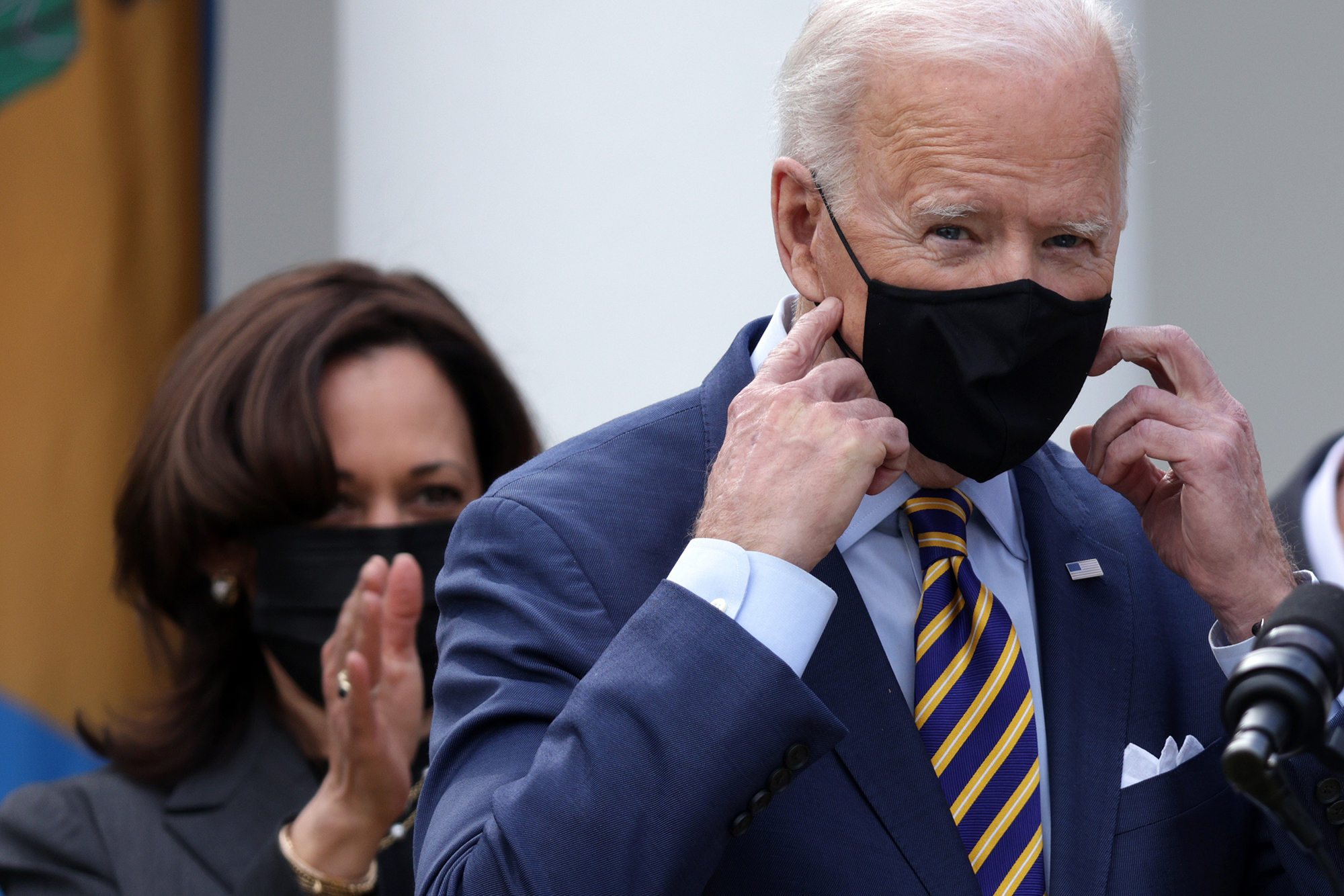 President Biden is hitting the road to boost public support for his massive $1.9 trillion COVID stimulus plan — before Republican sniping can burst the bubble.

Biden, Vice President Kamala Harris and their spouses will head to half a dozen swing states and districts, including New Jersey, in the coming days in what the administration has dubbed the “Help Is Here” tour.

Their aim: tout the most popular parts of the American Rescue Plan Act, including the $1,400 stimulus checks heading to most Americans and a new $3,600-per-child rebate for parents, to head off criticism of the billions of dollars’ worth of non-COVID-related spending tucked into the bill’s fine print.

“This is the largest expansion of the welfare state since Lyndon Baines Johnson in the 1960s,” Rep. Michael Waltz (R-Fla.) told Fox News.

First Lady Jill Biden will kick off the multi-state trek Monday with a visit to a school in New Jersey’s Burlington County, NJ.com reported — a stop meant to boost Rep. Andy Kim, a two-term Democrat whose South Jersey seat is in the GOP’s crosshairs.

Biden will make a Tuesday appearance in Pennsylvania’s Delaware County, the White House announced, and heads to Atlanta on Friday. Meanwhile, Harris and her husband Doug Emhoff will make a two-day swing through Nevada and Colorado, and Jill Biden will make a second trip to New Hampshire.

The tour coincides with a seven-figure ad campaign in battleground states singing the bill’s praises, Politico reported, paid for by pro-Biden super PAC Unite the Country.

A CBS News poll this week found 75 percent of Americans in favor of the new law, which Biden signed Thursday. But Republicans, who closed ranks against it in both the Senate and the House, have warned that its wasteful spending will spur inflation.

Don't Miss it How farmer Andrew Kehoe became US’ first mass murderer
Up Next Rep. Henry Cuellar blasts Biden for not visiting border amid migrant crisis