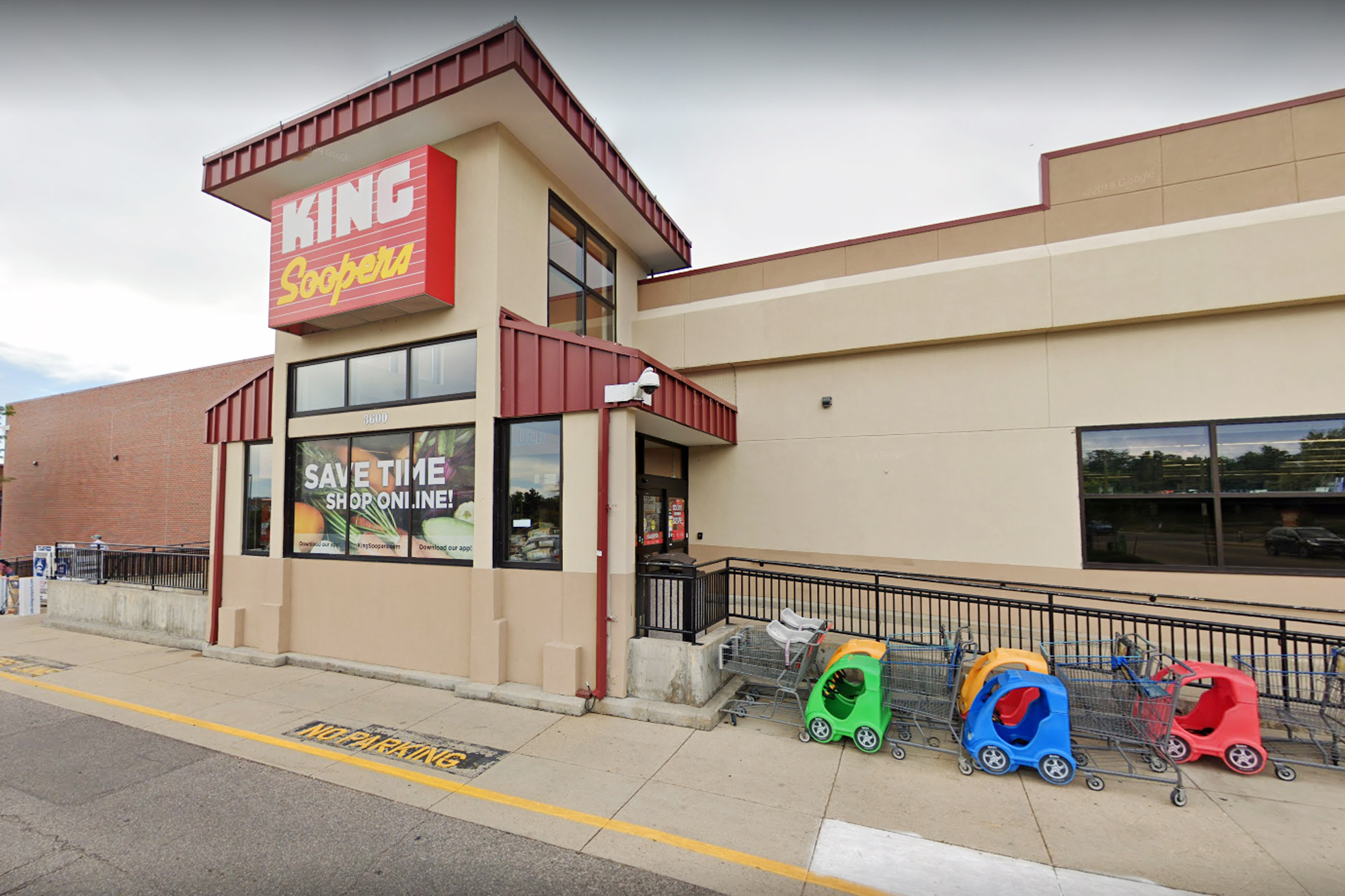 Police in Boulder, Colorado, are responding to reports of an active shooter at a supermarket Monday, authorities said on Twitter.

Dramatic live video posted on YouTube by ZFG Videography shows the frantic scene as police arrive en masse at the King Soopers supermarket — with the sound of possible shots heard in the background at one point.

“I was sitting right outside in the parking lot. I heard the first shots go off,” a man says.

“I come around the corner and there’s people laying on the ground. This is no joke guys.”

Police were later seen escorting a man in handcuffs and leading him away.

A second man was seen being escorted out of the store and frisked by the officers, but was not handcuffed.

A SWAT team was also seen suiting up outside the store, as officers continue to stand behind police vehicles for cover.

Cops are then seen approaching the store with shields.

Police remain at the scene. No further details were currently available.

Don't Miss it Australia to rescue thousands as Sydney faces worst floods in 60 years
Up Next Biden regularly speaks with Obama: White House