Psaki, responding to a question from a reporter, said Biden and the former president “keep in regular touch” — but did not specify exactly how often the pair speak to one another, Fox News reported.

“They consult and talk about a range of issues and I would expect that continues through the course of President Biden’s presidency,” Psaki said.

“That can be done over the phone it turns out, and I think if President Obama had been here, you would all know,” she said. 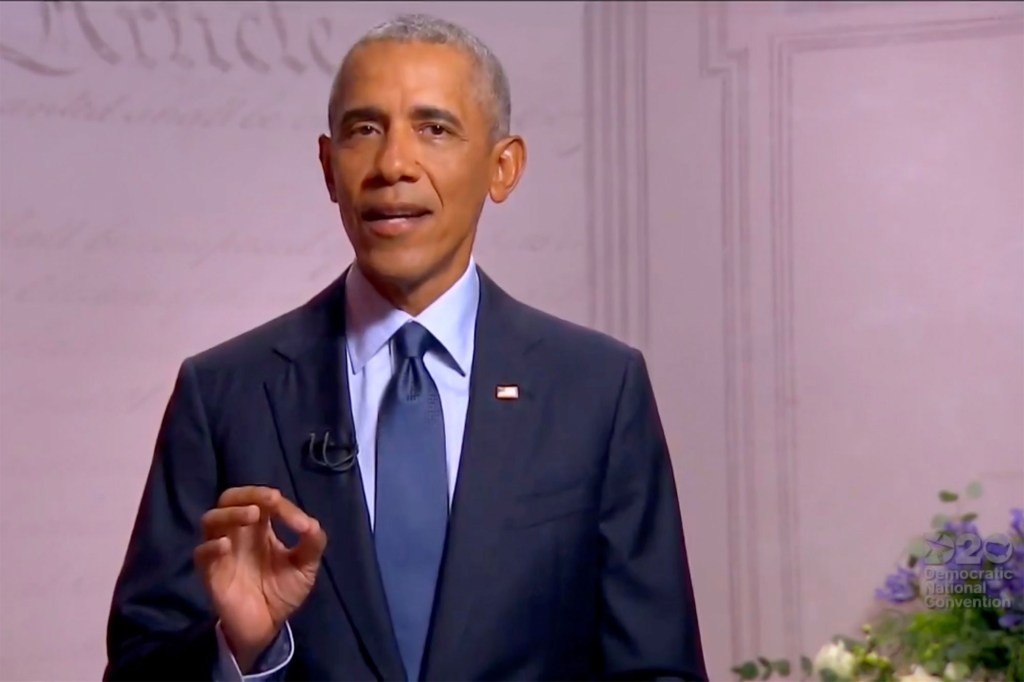 Biden and the former president “keep in regular touch.” 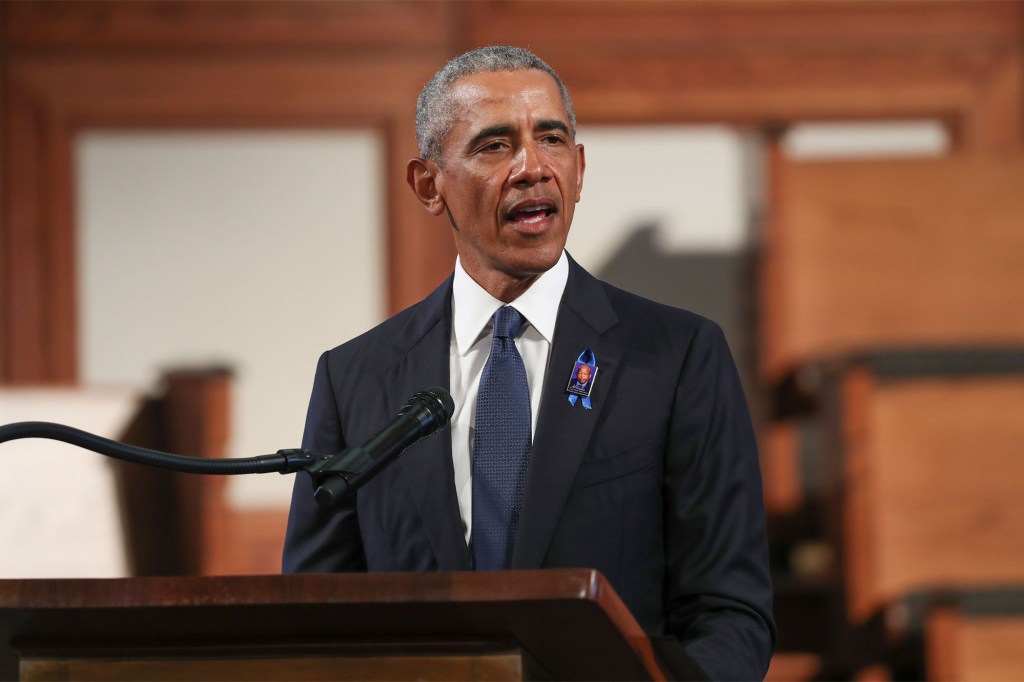 Biden and the former president “keep in regular touch.”

Anthony Beauvillier scored at 3:41 of overtime to lift the…

One topic of discussion between Biden and Obama will be the Affordable Care Act, according to Psaki.

Don't Miss it Police at scene of ‘active shooter’ at Colorado supermarket
Up Next AstraZeneca may have used ‘outdated info’ in COVID-19 vaccine trial, US says