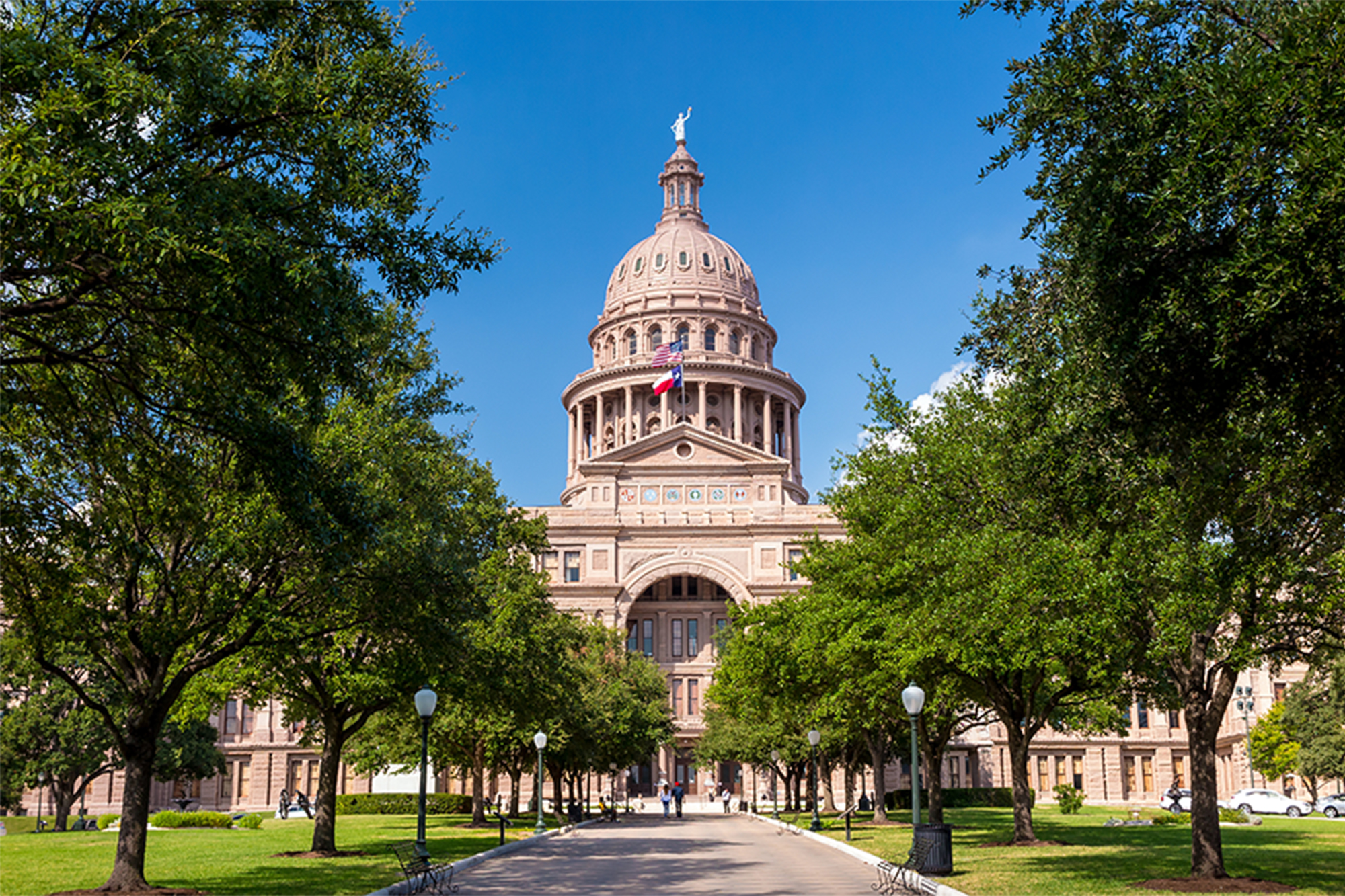 Texas will open its COVID-19 vaccine sites to all adults by the end of March, officials said Tuesday, making it the fourth state to do so after Alaska, Arizona and Mississippi.

Connecticut has also announced it will allow all residents 16 and older to receive the shots starting April 5.

Officials made the surprise announcement mere weeks after expanding eligibility to people who are older than 50 — even though the state still ranks lowest on nationally administered doses, according to The Dallas Morning News.

“We are closing in on 10 million doses administered in Texas, and we want to keep up the momentum as the vaccine supply increases,” Imelda Garcia, associate commissioner at the Department of State Health Services and the chair of a panel that issues vaccination guidance, said.

The decision was made in an effort to protect as many people as possible, state officials said.

“It was something we were hearing repeatedly enough we felt we really needed to open up the floodgates,” Dr. John Zerwas, Vice-Chancellor with the University of Texas System and a member of the vaccination advisor panel said.

Residents who are older than 16 will only be eligible for the Pfizer vaccine, while 18 and up are approved for the jabs produced by Moderna and Johnson & Johnson.

“As eligibility opens up, we are asking providers to continue to prioritize people who are the most at risk of severe disease, hospitalization and death – such as older adults,” Garcia said.