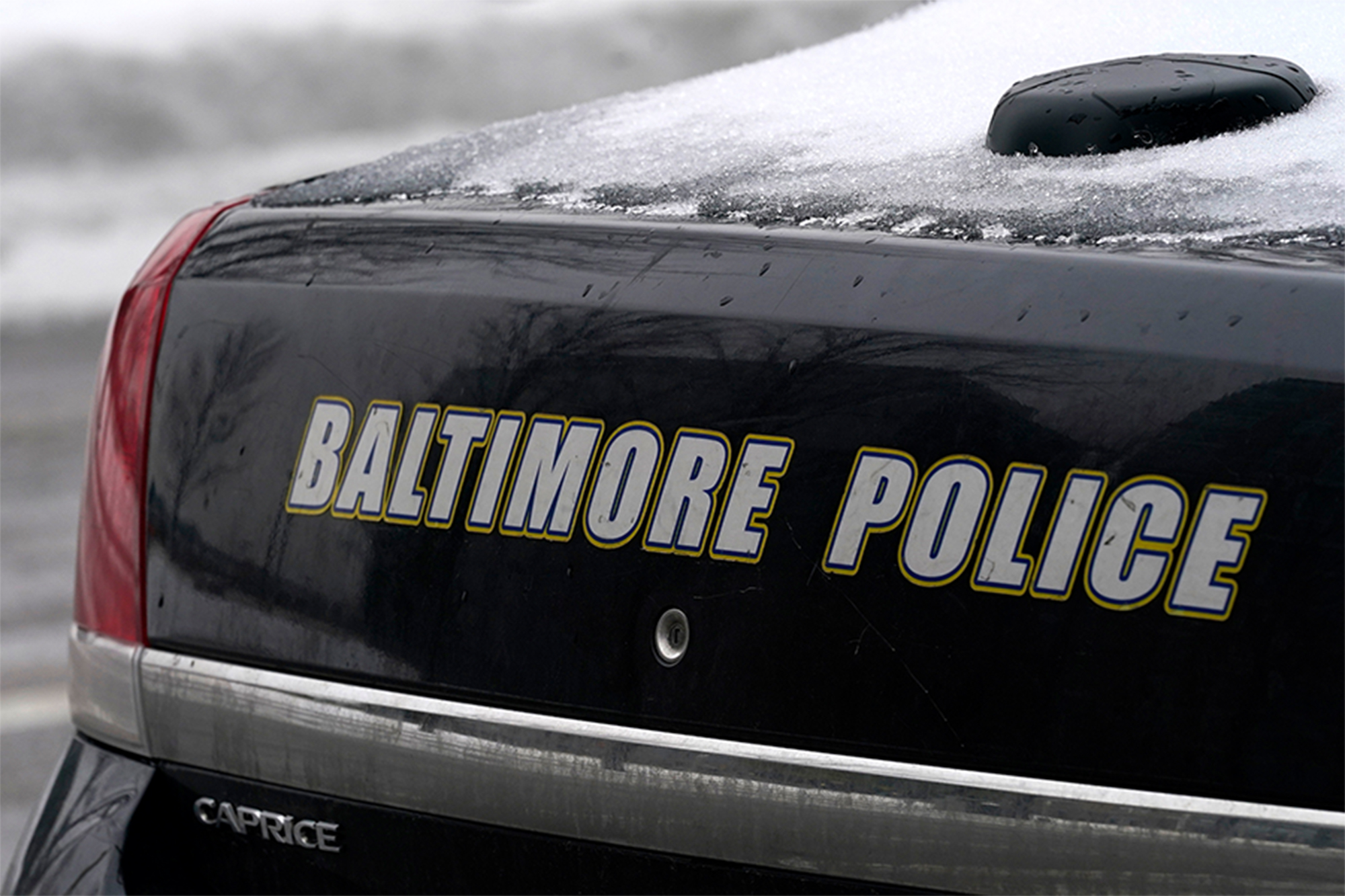 The measures approved by the Democrat-controlled legislature scrapped the state’s Law Enforcement Officers Bill of Rights, in favor of new procedures that give civilians a role in the police disciplinary process.

Maryland in 1974 was the first in the country to approve a police bill of rights, and about 20 states have adopted similar laws covering due process for cops accused of misconduct. Critics say the measures impede accountability.

The package of bills passed Saturday also includes provisions to increase the civil liability limit on lawsuits involving police from $400,000 to $890,000.

An officer convicted of causing serious injury or death through excessive force would face 10 years in prison.

The state’s General Assembly had been working on the reforms for months, following the nationwide protests against racial injustice sparked by the police custody death of George Floyd in Minnesota almost a year ago.

“Last year, I attended and participated in multiple demonstrations of people demanding change…,” said state Sen. Charles Sydnor, a Democrat who sponsored one of the bills.

“With so many situations being thrust before our eyes, we could no longer deny what we see, and I thank my colleagues for believing their eyes and listening to the majority of Marylanders.”

Opponents said the legislation went too far, with state Sen. Robert Cassilly, a Republican, slamming it as “anti-cop.”

“It allows for hindsight review of folks sitting in the easy chairs to judge people who made split-second decisions in volatile situations,” when an officer fears for his or her life and the lives of others, Cassilly said.

Other measures, which Hogan had also vetoed, include a new statewide use-of-force policy and mandated use of body cameras statewide by July 2025.

Another bill would expand public access to records in police disciplinary cases and limit the use of no-knock warrants to between 8 a.m. and 7 p.m., except in an emergency.

“They will result in great damage to police recruitment and retention, posing significant risks to public safety throughout our state,” Hogan wrote in a veto message.

Don't Miss it Phone found laying on the bottom of lake for a year still works
Up Next Chinese COVID-19 has low effectivness: official