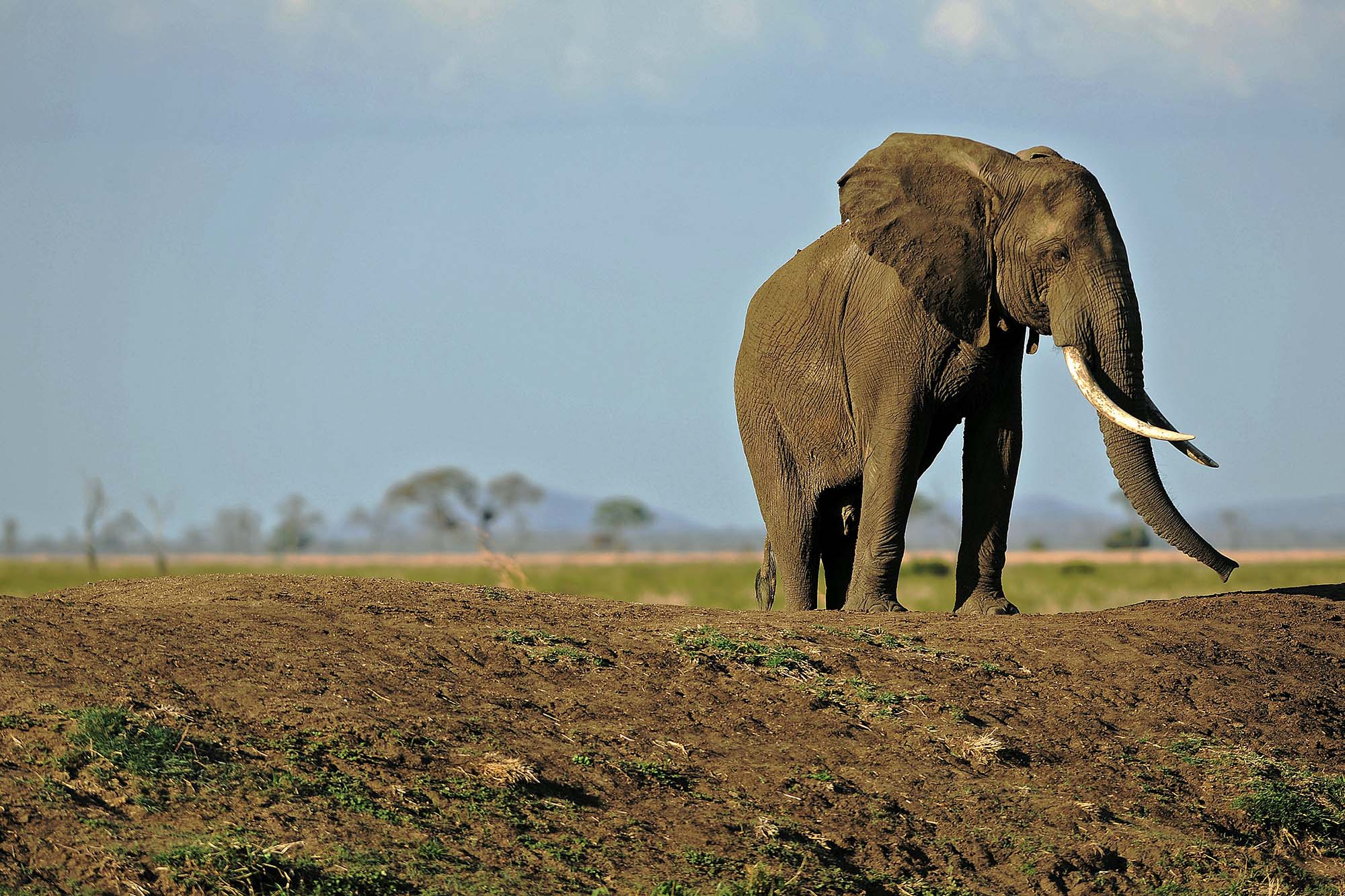 A Milwaukee man tried to break into the elephant enclosure at a local zoo to “impress his daughter,” authorities said.

Armond Bullocks allegedly climbed over a locked fenced area in the outdoor exhibit at the Milwaukee County Zoo, around closing time on Wednesday, local outlets reported.

He then began to scale a second fence — but was stopped by park workers before reaching the zoo’s two African elephants, officials said.

“The individual was stopped from going where he really could have gotten hurt,” Tim Wild, the zoo’s Curator of Large Mammals, said in a statement.

Milwaukee County Sheriff’s Deputies told WISN 12 that the 27-year-old was spotted sitting on the fence and dangling his legs into the exhibit.

Bullocks was cited for trespassing and fined $263 by the deputies, WDJT-TV reported.

Investigators said he wanted to “impress his daughter.”

Zoo officials warned the stunt could have ended worse than it did for the daredevil dad.

“There are a number of accounts of people who work with elephants who have been killed or badly injured by them,” Wild noted.