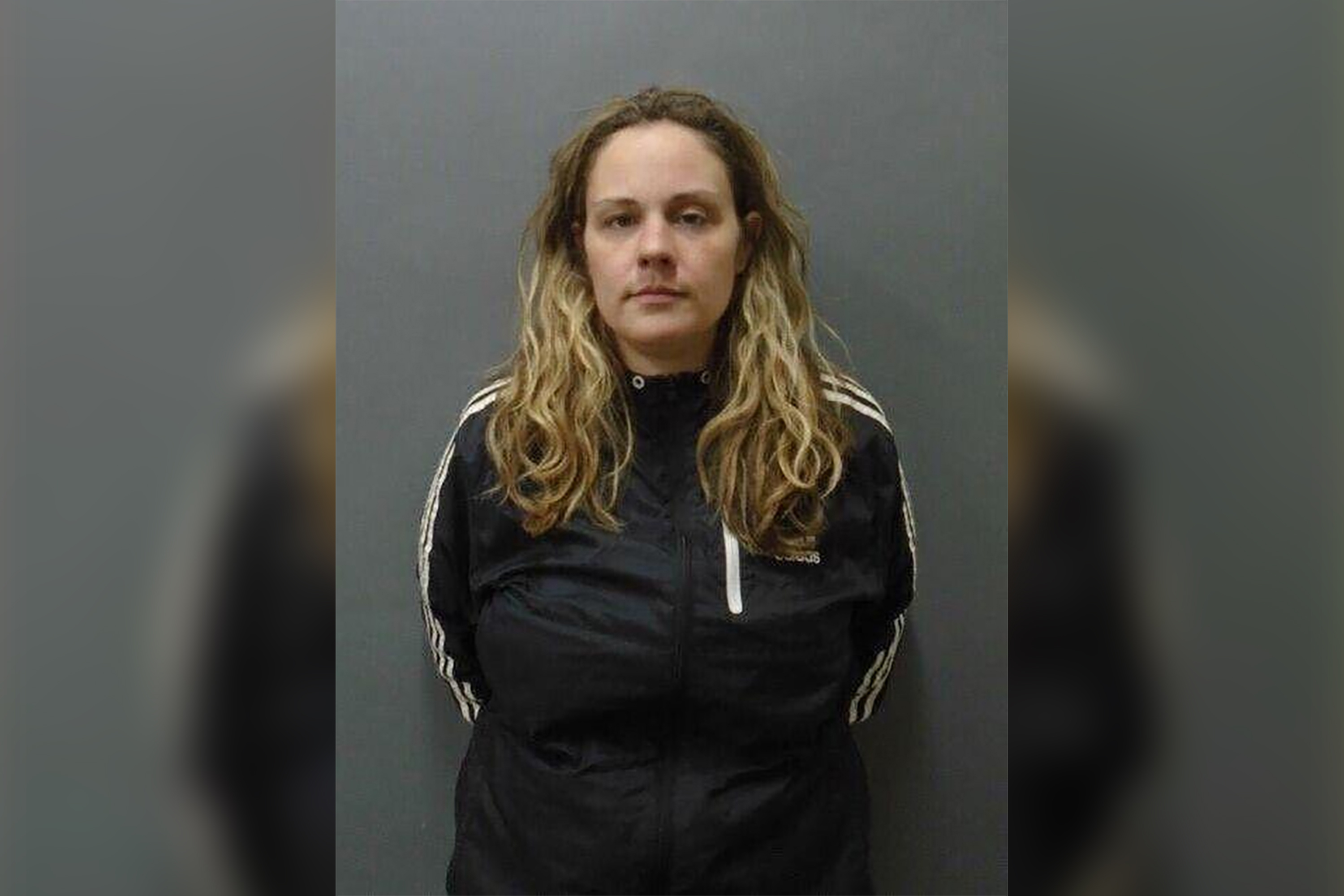 A Connecticut woman was reportedly arrested three times in the span of 24 hours over the weekend.

Heather Poplasky, 32, was first busted at about 6:30 p.m. Saturday when she allegedly stepped towards a victim with a large kitchen knife during a domestic argument at a Plainfield home, police told Fox 61.

Poplasky, according to police, also allegedly threatened to cut herself to make it appear the victim had injured her.

She was charged with disorderly conduct and reckless endangerment, the outlet reported.

The woman was released on bond and sent to the hospital for observation, where she received a summons for some type of incident involving workers at the medical facility.

After leaving the hospital, Poplasky allegedly violated the conditions of her release by returning to the home where the feud took place, leading to another arrest on charges including disorderly conduct and criminal trespass, the report said.

Following her second arrest, she was held on $25,000 cash bail. While in custody, she’s accused of purposely flooding her cell by clogging the toilet with toilet paper and other trash.

For that incident, Poplasky was charged with criminal mischief.