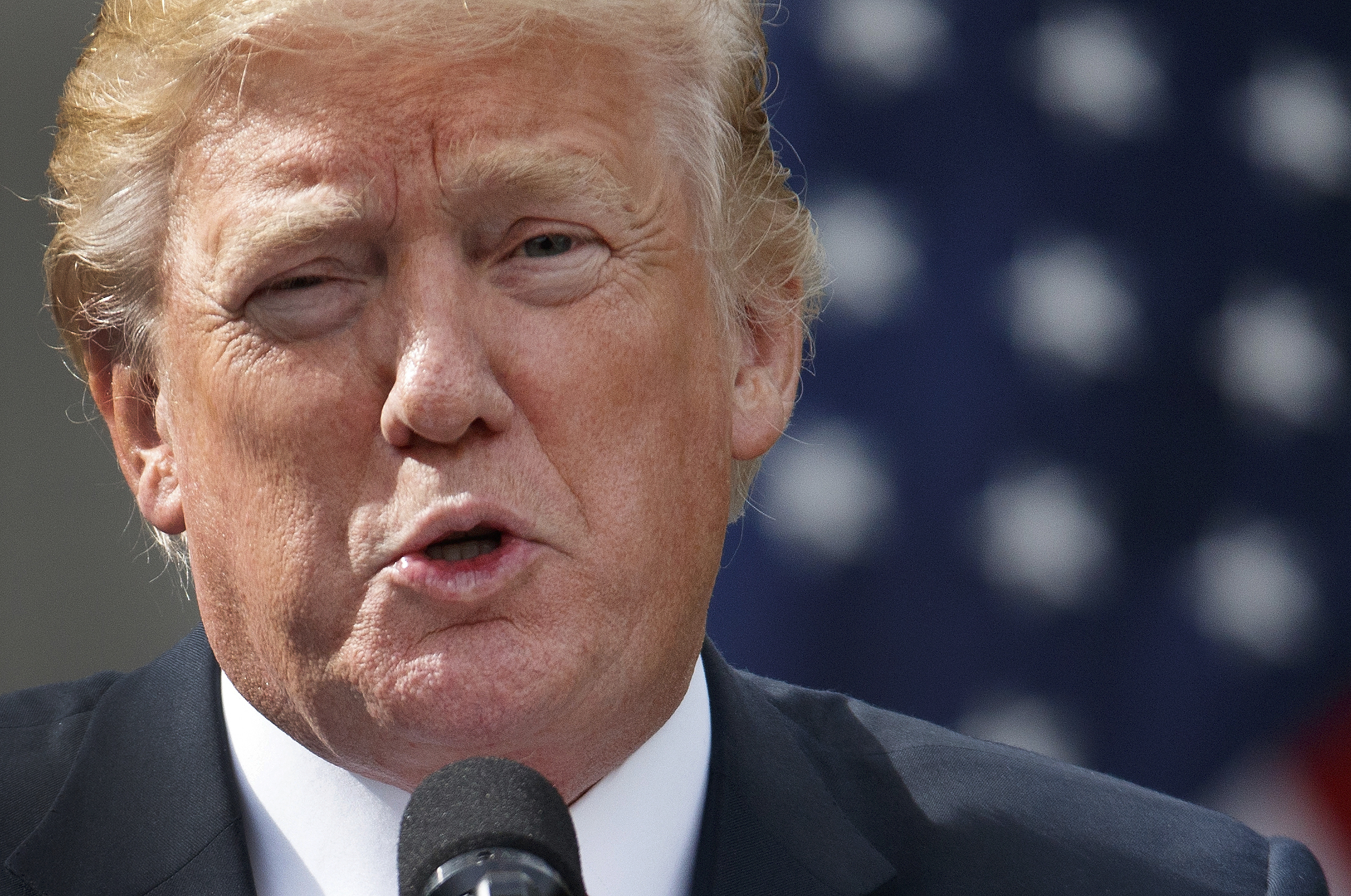 Former President Donald Trump said he is “seriously” considering another White House bid during an interview that aired Monday night.

Trump teased the idea of a 2024 presidential run, but again declined to fully commit, during a sit-down interview with Fox News’ Sean Hannity

“So I say this, I am looking at it very seriously, beyond seriously,” Trump said.

“From a legal standpoint, I don’t want to really talk about it yet, it’s a little too soon,” he added.

Last month, Trump hinted at the idea of another run while being interviewed by his daughter-in-law Lara Trump for her podcast, “The Right View.”

“You do have hope, that I can tell you,” the former president said when asked about his future political plans.

“You do have hope. We love our country — this country. We all owe a lot to our country but now we have to help our country.”

And in February, the 45th commander-in-chief refused to rule out a 2024 White House run in an interview with Newsmax.