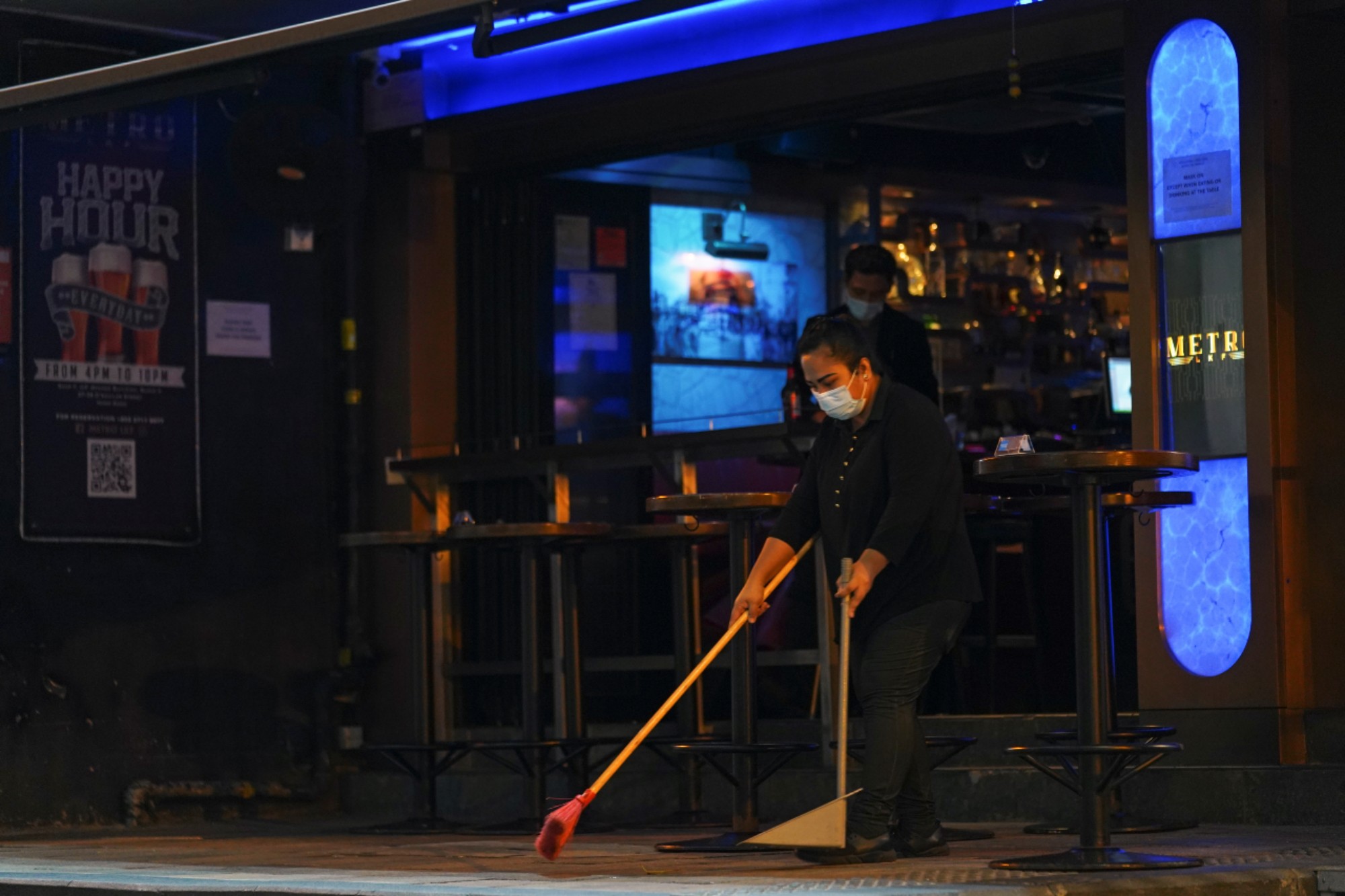 Hong Kong will reopen bars and nightclubs from April 29 for people who have been vaccinated and who use a government mobile phone application, the Asian financial hub’s health secretary said on Tuesday.

Sophia Chan told a press briefing the measures extended to bathhouses and karaoke lounges and would enable the venues to stay open until 2.00 am. All staff and customers must have received at least one vaccine dose for the venue to be operational and they must operate at half capacity, she said.

“We all hope life can return to normal but we need to allow some time for everyone to adapt to these new measures,” Chan said.

The former British colony has recorded over 11,700 total coronavirus cases, far lower than other developed cities.

Hong Kong has banned non-residents in the city since March 2020 but announced this week a long-delayed travel bubble with Singapore will begin on May 26, its first bilateral resumption of travel ties with another city.

Chan’s announcement comes as authorities try to incentivize residents to get vaccinated with only around 11 percent of the city’s 7.5 million population having received their first vaccine dose.

The take up of vaccines has been sluggish since the scheme began in the Chinese special administrative region in February due to a lack of confidence in China’s Sinovac vaccine and fears of adverse reactions.

Hong Kong began vaccinating residents with doses from Sinovac in February and started offering a vaccine developed by Germany’s BioNTech in March.

The BioNTech shot has shown far greater take up since its launch with two to three times more people booking it on a daily basis than for Sinovac, according to government figures.

Under the new rules, restaurants in the city will be allowed to increase the number of diners per table to six from four currently, provided staff and customers have also received their first vaccine dose. They will be able to dine until midnight, from 10.00 pm now.

Restaurants will set up different areas for customers who are not vaccinated and for those who choose to write their contact details down on paper rather than registering with the government app. This segment will only be allowed to dine up to four people to a table.

A tracing app pushed by the government has met with distrust.