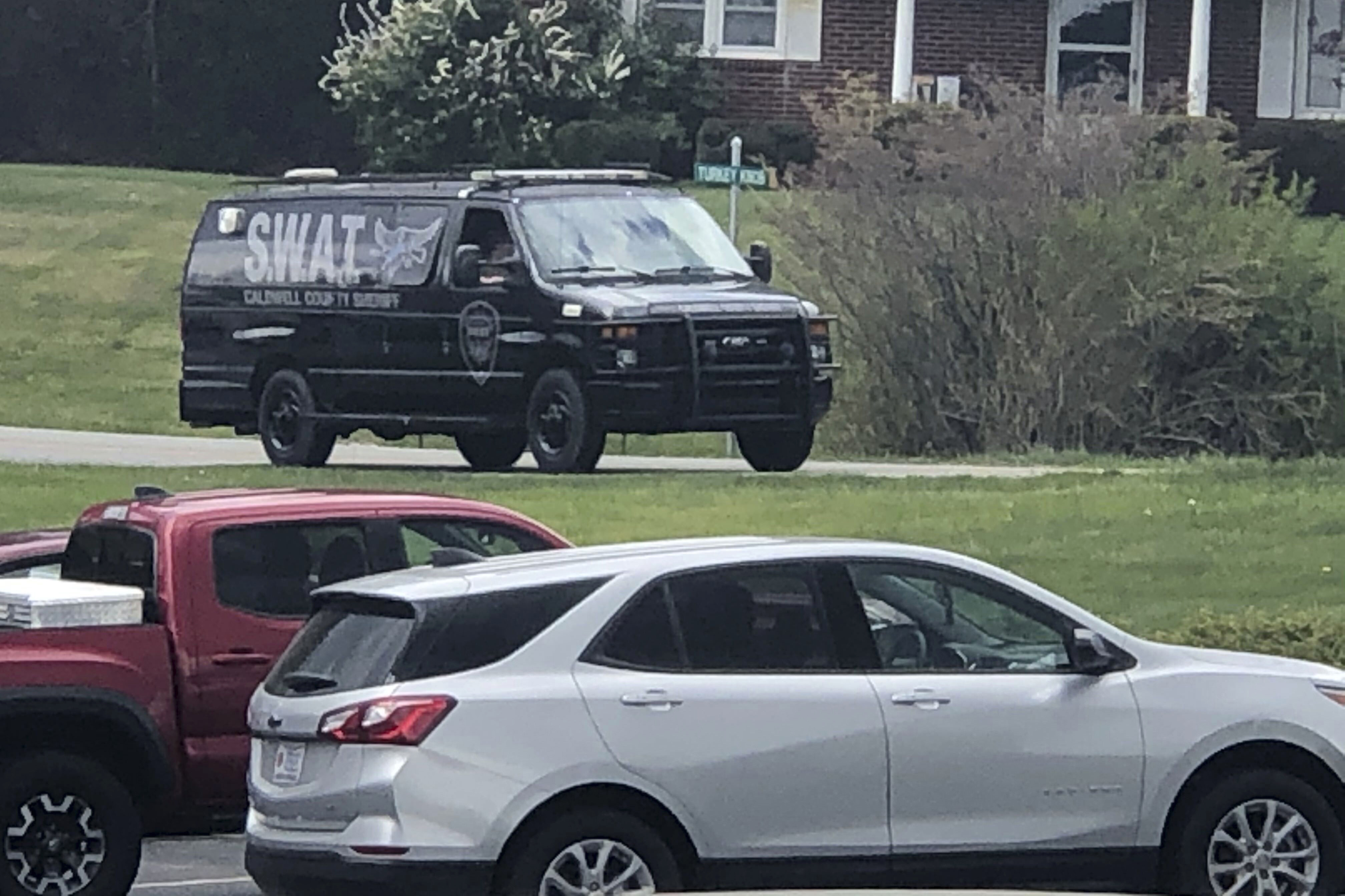 A North Carolina sheriff’s deputy was killed and another wounded in an hours-long standoff with a gunman who was later found dead in an apparent suicide, a report said.

The shooting broke out when deputies responded to home in Boone for a wellness check at 10 a.m. after the family had not shown up to work, The News Herald reported, citing authorities.

When deputies arrived, all of the family’s cars were parked outside. The gunman opened fire when the officers entered the home.

Sgt. Chris Ward, of the Watauga County Sheriff’s Office, was shot and airlifted to a hospital, but could not be saved.

K-9 Deputy Logan Fox was also struck by gunfire and was stuck inside the home for the remainder of the standoff, which finally came to an end at 11 p.m. His condition was not immediately clear.

Police would not comment Wednesday on the conditions of the other family members.

“This is an incredibly tragic situation and our thoughts and prayers are with everyone involved as well as their families and our community,” said Watauga County Sheriff Len Hagaman, according to the report.

Neighbor Clarence Wilson, 78, was outside on his porch when gunfire first erupted.

“They told me to get back in the house and stay,” he told the newspaper. “We ain’t used to all this.”