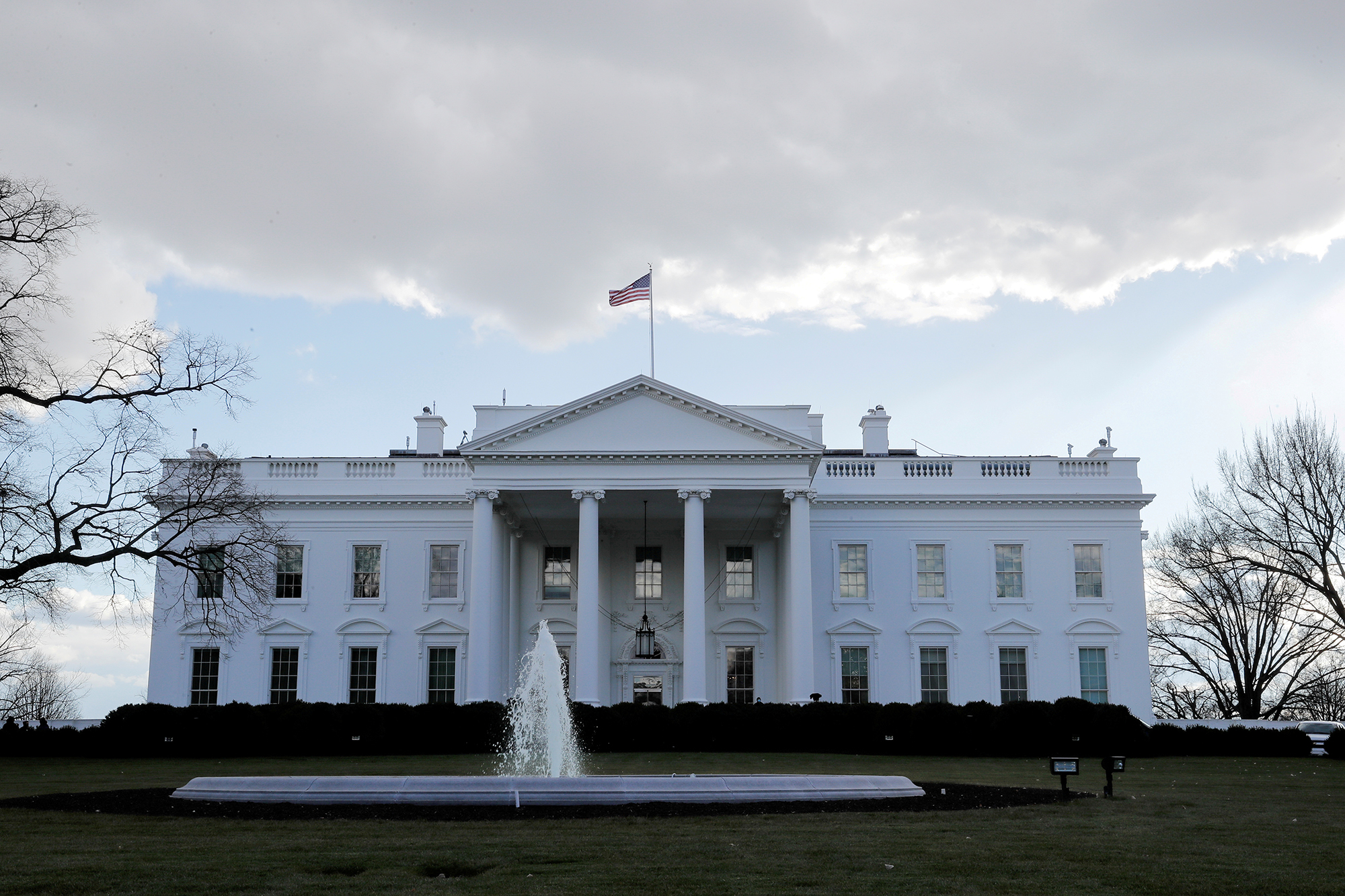 The feds are investigating a pair of mysterious incidents in Washington, DC — including one near the White House — that are similar to attacks that sickened Americans in Cuba, it was revealed Thursday.

The incidents caused government officials to fall ill with symptoms of the so-called “Havana syndrome,” which include unexplained neurological problems, CNN reported.

The more recent of the suspected attacks occurred in November, when a National Security Council official became sick near the Ellipse, the oval lawn south of the White House, US government sources told the outlet.

The other episode involved a White House official becoming ill while walking her dog in a Virginia suburb just outside Washington in 2019, GQ reported last year.

The Pentagon and other agencies have launched investigations into the possible “Havana syndrome” attacks, though they haven’t reached any conclusions on the matter, CNN reported.

Defense officials briefed US lawmakers last week on the investigations and said it was possible Russia was responsible, while another former US official said China could be behind the suspected attacks, CNN reported.

“Havana syndrome” first popped up in 2016 when diplomatic and intelligence personnel in Cuba began reporting concerning symptoms that appeared to start out of nowhere.

Other personnel in China and Russia have since also reported similar, unexplained issues, CNN reported.

Though little is known about the strange episodes, a State Department-sponsored study suggested that they’re likely the product of microwave energy attacks, CNN reported.

The Biden administration acknowledged that the US is looking into the health episodes.

“The health and well-being of American public servants is a paramount priority for the Biden administration. We take all reports of health incidents by our personnel extremely seriously. The White House is working closely with departments and agencies to address unexplained health incidents and ensure the safety and security of Americans serving around the world,” a White House spokesperson told The Hill.

“Given that we are still evaluating reported incidents and that we need to protect the privacy of individuals reporting incidents, we cannot provide or confirm specific details at this time.”