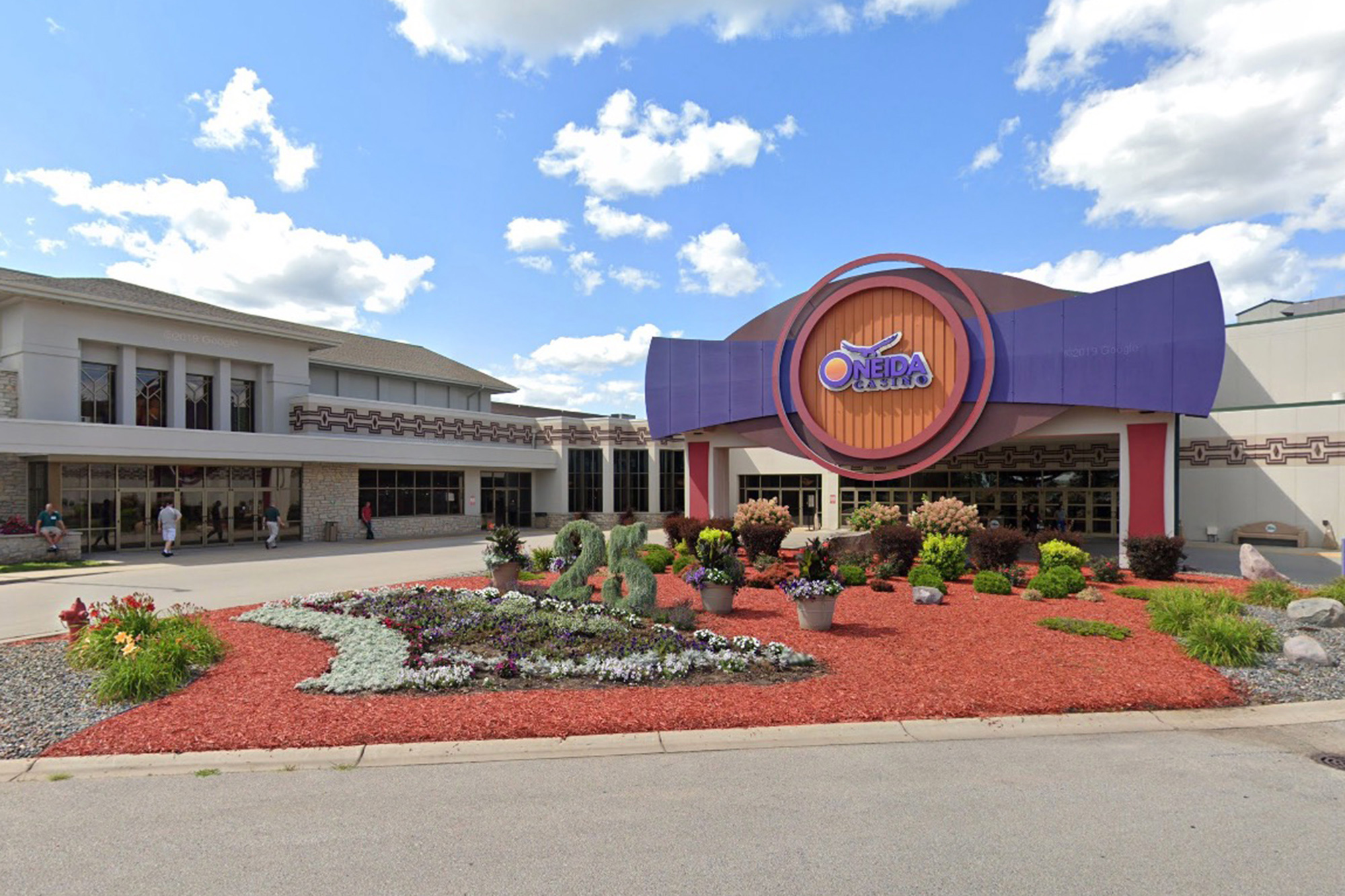 The shooting took place at the Oneida Casino in a suburb of Green Bay and the shooter was taken into custody at the scene, CBS 58 reported.

“We were evacuated immediately and within minutes of the evacuation, multiple gunshots from the active shooter and police were shot,” a witness told We Are Green Bay.

“Went on for a couple minutes and then ceased. Shots came from what sounded like the North east side of the casino”

The casino confirmed the violence and urged people to stay away from the business as law enforcement officers secure the location, in a tweet.

“There is currently an active shooter situation at the Oneida Casino,” read the message sent at 9:18 p.m.

“Several Law Enforcement agencies are working to secure the location. Please do not go near the Main Casino on Hwy 172. We’ll post information as it becomes available.”

The circumstances around the shooting are unclear. Officials did not reveal the conditions of the victims.