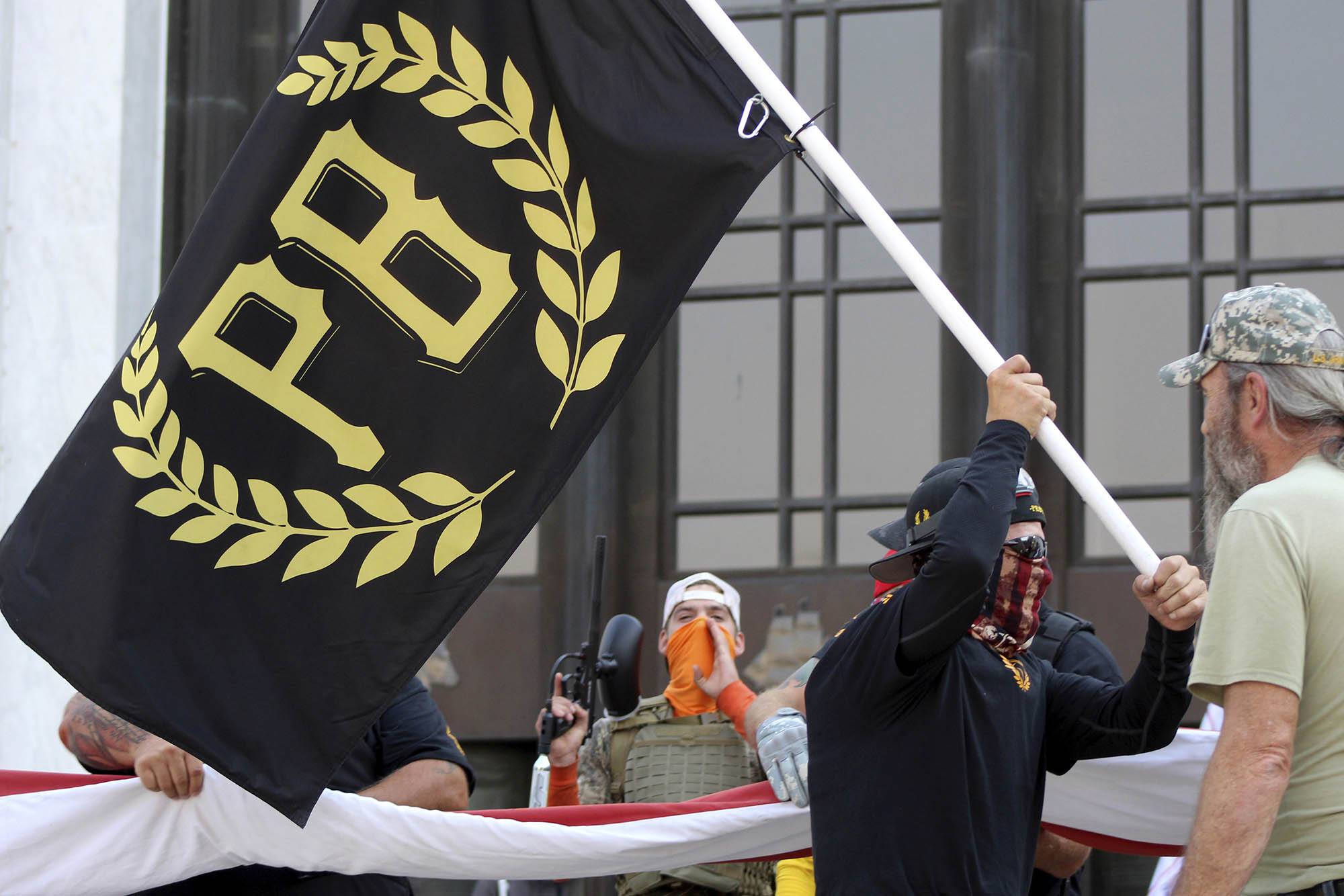 The Canadian branch of the Proud Boys has disbanded three months after it was designated a terrorist entity up north.

But the right-wing group said “it was never a terrorist or white supremacy group” in a statement posted Sunday that announced it had dissolved.

“We are electricians, carpenters, financial advisers, mechanics, etc,” a post on the group’s official Telegram channel said, according to the CBC.

The Canadian government designated the Proud Boys a terrorist entity in February, dubbing it a neo-fascist organization with semi-autonomous chapters in the U.S., Canada and internationally.

The group was said to have played a “pivotal role” in the Capitol riot on Jan. 6, the Canadian government said in briefing materials.

“Their intent and their escalation toward violence became quite clear,” public safety minister Bill Blair said at the time.

The Proud Boys were formed in the U.S. in the lead-up to former President Donald Trump’s election in 2016 by Canadian Gavin McInnes, who lives in Westchester County.

Some members of the group participated in the 2017 “Unite the Right” rally in Charlottesville, Virginia.

In 2018, members brawled with leftists in midtown Manhattan, when McInnes spoke at the Metropolitan Republican Club.