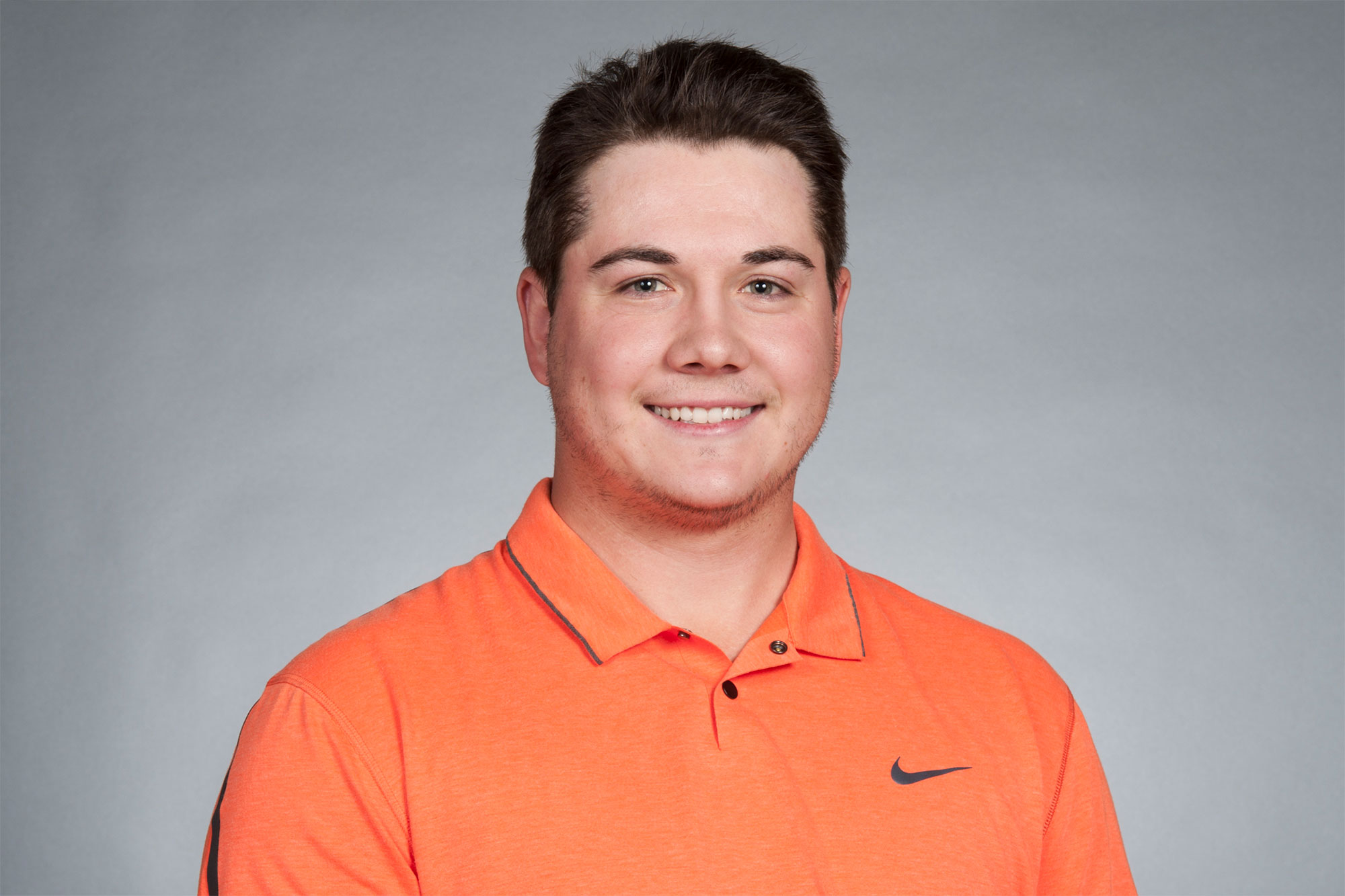 Professional golfer Dan Bowling was arrested for sexting a person posing as a 15-year-old girl.

Bowling, 26, had been chatting up a detective acting as a teen online since April with conversations that “turned sexual in nature within the first 24 hours and intensified quickly,” Florida police said.

The “dangerous online predator” was arrested Thursday in Orlando “as he arrived to meet up with the decoy,” police reportedly said.

The Canadian linksman was charged with obscene communication, traveling to meet with a minor and attempted lewd and lascivious molestation, according to People Magazine.

“Unfortunately, there are potentially hundreds of predators like Mr. Bowling online,” Jennifer Wing of the Internet Crimes Against Children Task Force reportedly said.

“I hope news of today’s arrest encourages parents to be more proactive in monitoring their children’s lives online.”