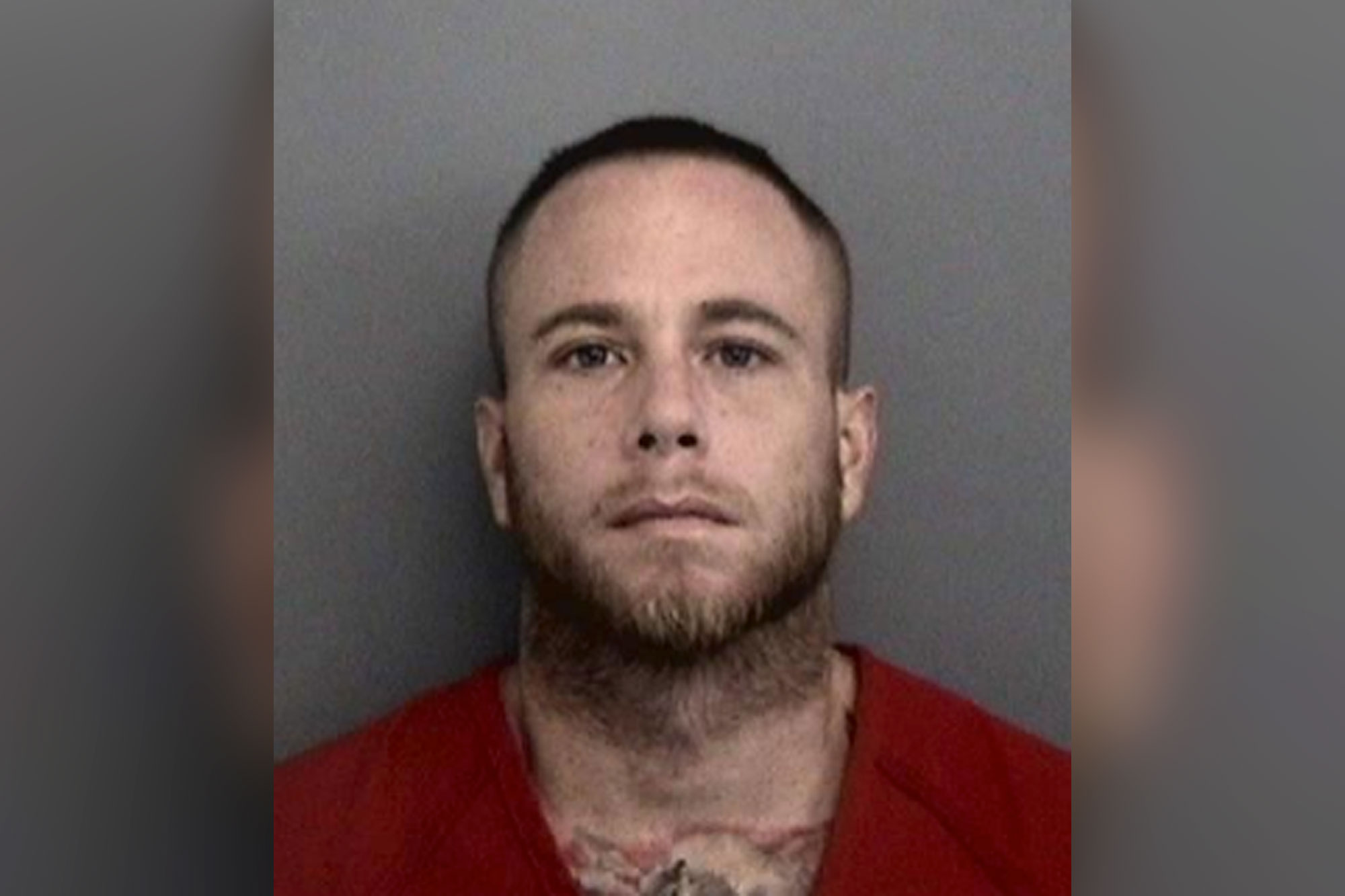 A gas station clerk came to the rescue of a kidnapped woman in Florida when she escaped from the trunk of a car while in the parking lot.

The victim was bound and thrown into the trunk by 32-year-old Cody Jackson after he attacked her with a piece of wood at a home in Seffner on Sunday, according to Fox 13 Tampa Bay.

Jackson — who was still at large Wednesday night — restrained the woman with extension cords before stopping at a Citgo station 75 miles north of the abduction, according to the report.

When the suspect went into the store, the victim managed to free herself, and worker Rachel Craddock reportedly stepped in.

The worker then called police as she tended to the injured woman.

“Extension cords around her arms and she had matted hair with blood, and all I could think was get her safe into the store with me,” Craddock reportedly said.

As the victim recovered at the hospital, police issued an urgent call for help finding her captor, who they consider armed and dangerous.

Jackson’s 2003 silver Mitsubishi Eclipse was later found in Tampa, near the scene of the abduction.

“This attack was targeted. However, given Jackson’s violent behavior, we are urging anyone who comes in contact with him to please call us immediately,” Sheriff Chad Chronister said.