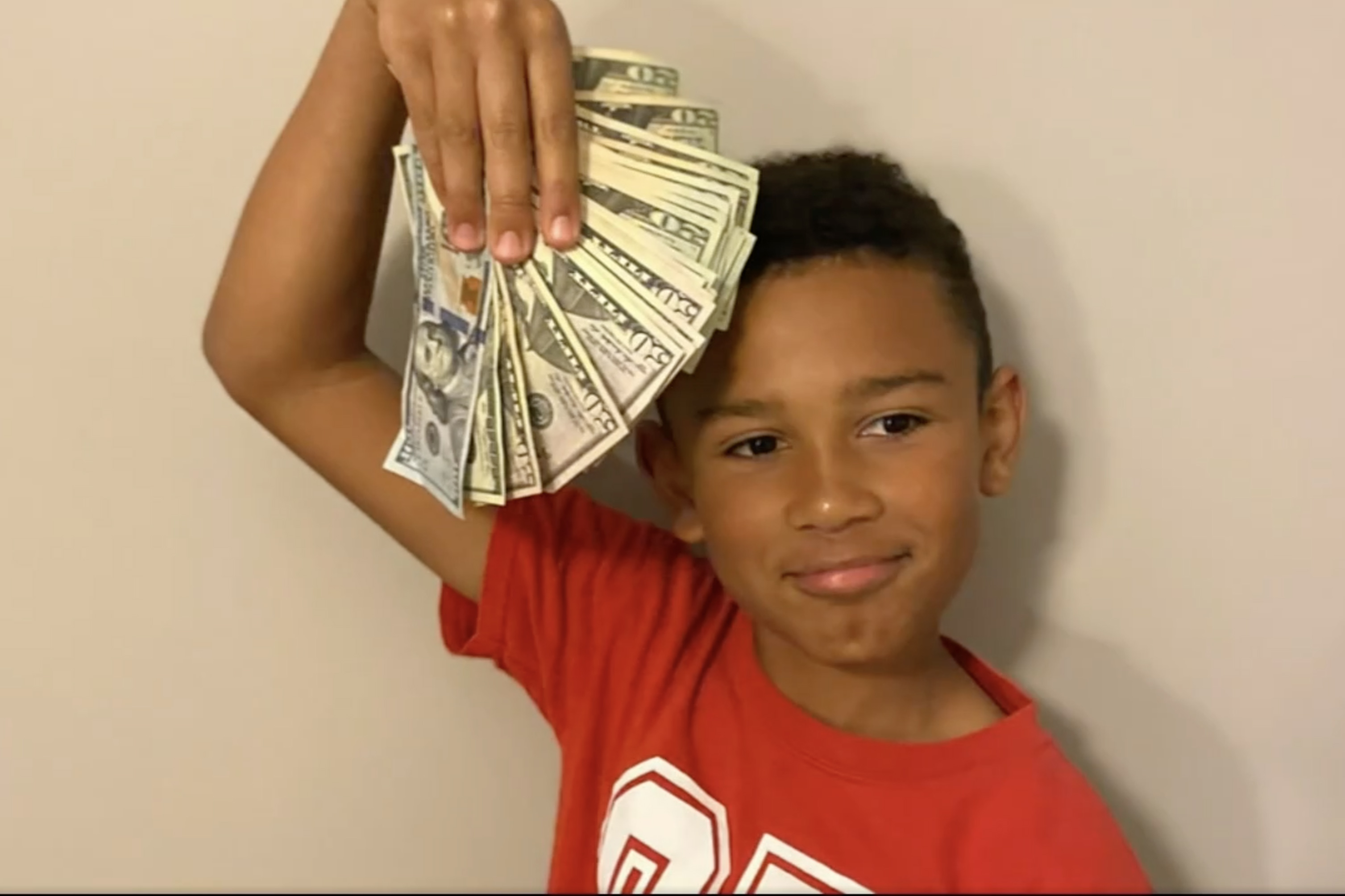 Little Landon Melvin found the cash stuffed in an envelope under the floorboard of his dad’s Chevy Suburban, which the family purchased used last September, they told WRTV.

The youngster alerted his father, Michael Melvin, to the find. The father was initially skeptical, assuming the package contained paperwork.

But the father was left shocked at what he saw when they later opened it up.

“I start calling my wife, ‘Hey, babe, you got to check this out!’” Michael told the news station. “And that’s when we dump it on the bed and money falls over the bed.”

The family traced the money to the car’s previous owners.

As a reward for his discovery, that family told the Melvin’s they would not take the money back unless Landon could keep $1,000.

“I’m thinking of all the things I can buy,” Landon said.

Don't Miss it Three Wuhan lab workers were hospitalized in November 2019: report
Up Next Coronavirus cases in Melbourne | 7NEWS