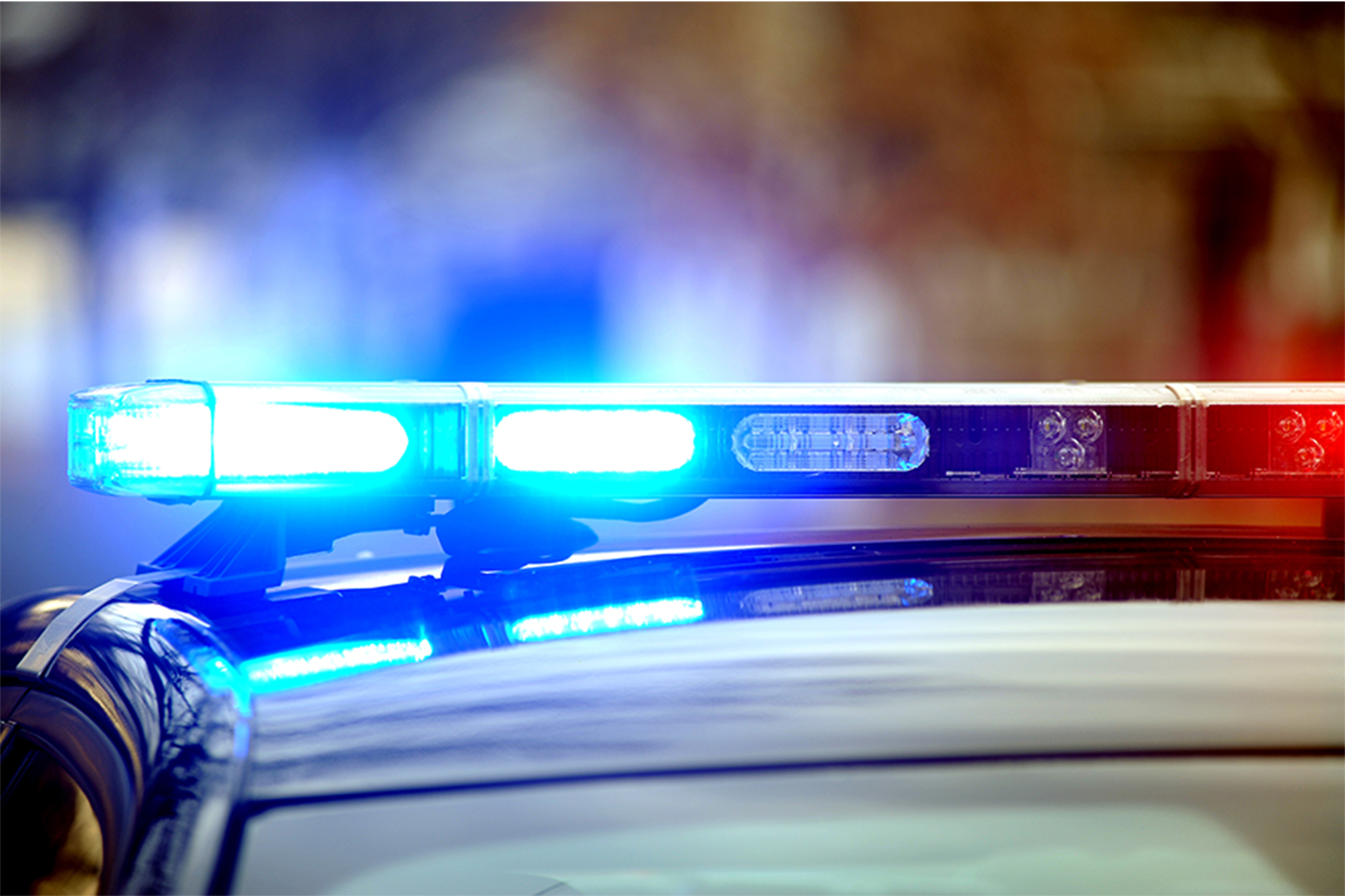 Two people were killed and more than 20 wounded Sunday in a mass shooting outside a concert at a billiards hall in the Miami area where attackers “shot indiscriminately into a crowd,” police said.

“I am at the scene of another targeted and cowardly act of gun violence, where over 20 victims were shot and 2 have sadly died,” according to a tweet from Miami-Dade Police Department Director Alfredo “Freddy” Ramirez III.

“These are cold-blooded murderers that shot indiscriminately into a crowd and we will seek justice. My deepest condolences to the family of the victims.”

Ramirez told CBS that the attack was a “targeted act of gun violence.”

The shooting broke out just after midnight at a concert west of Miami Gardens, Ramirez said, according to the Miami Herald.

He told the paper that a white Nissan Pathfinder pulled up and three unidentified people stepped out with assault rifles and handguns and started firing into the crowd.