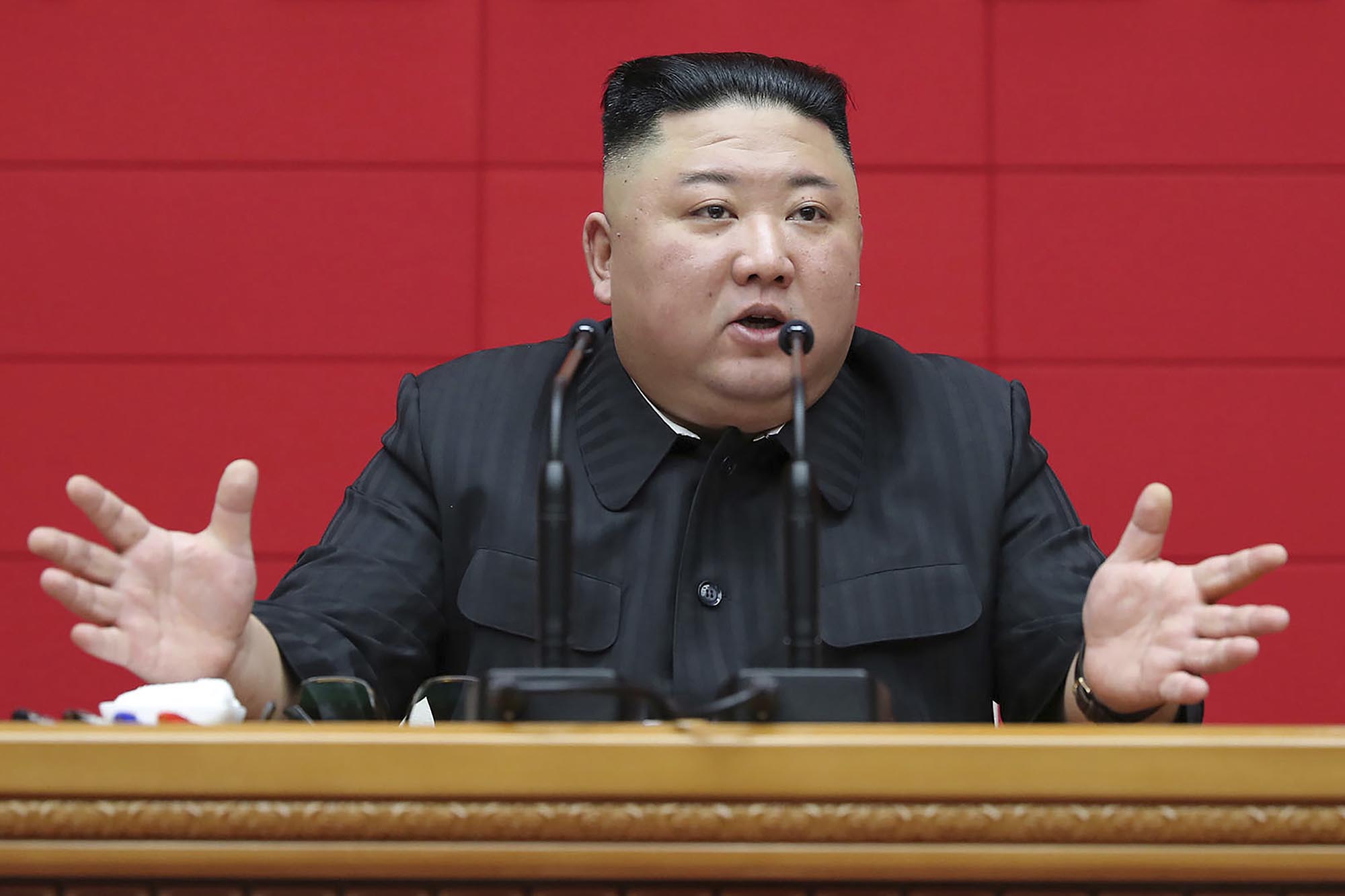 President Biden and his South Korean counterpart Moon Jae In announced the termination of the so-called “Revised Missile Guidelines” in a single sentence of their joint statement following a meeting at the White House earlier this month.

The guidelines were initially implemented in 1979 in the hope of preventing a nuclear arms race on the Korean Peninsula. They had been revised several times since. According to Foreign Policy magazine, the restrictions initially limited the range of Seoul’s missiles to 180 kilometers (111.8 miles). The most recent change to the distance guidelines, in 2012, capped South Korea’s ballistic missile range at 800 kilometers (497.1 miles).

On Sunday, North Korea’s KCNA propaganda agency published a screed by Kim Myong Chol, an unofficial spokesperson for the Pyongyang regime described by KCNA as an “international affairs critic.”

In the article, first reported by Reuters, Kim accused the US of being “engrossed in confrontation despite its lip-service to dialogue” and claimed “the termination step is a stark reminder of the US hostile policy toward the DPRK [North Korea] and its shameful double-dealing.”

Kim briefly raged against Moon in the article for what he called the “disgusting” and “indecent act” of “putting himself within the gun-sights of regional countries,” but saved the bulk of his criticism for the United States.

“Now that the US and the [S]outh Korean authorities made clear their ambition of aggression, they are left with no reasons whatsoever to fault the DPRK bolstering its capabilities for self-defense,” he wrote. “We will counter the US on the principle of strength for strength and good faith in kind.”

North Korea last conducted a missile test in March of this year, its first launches in more than a year.