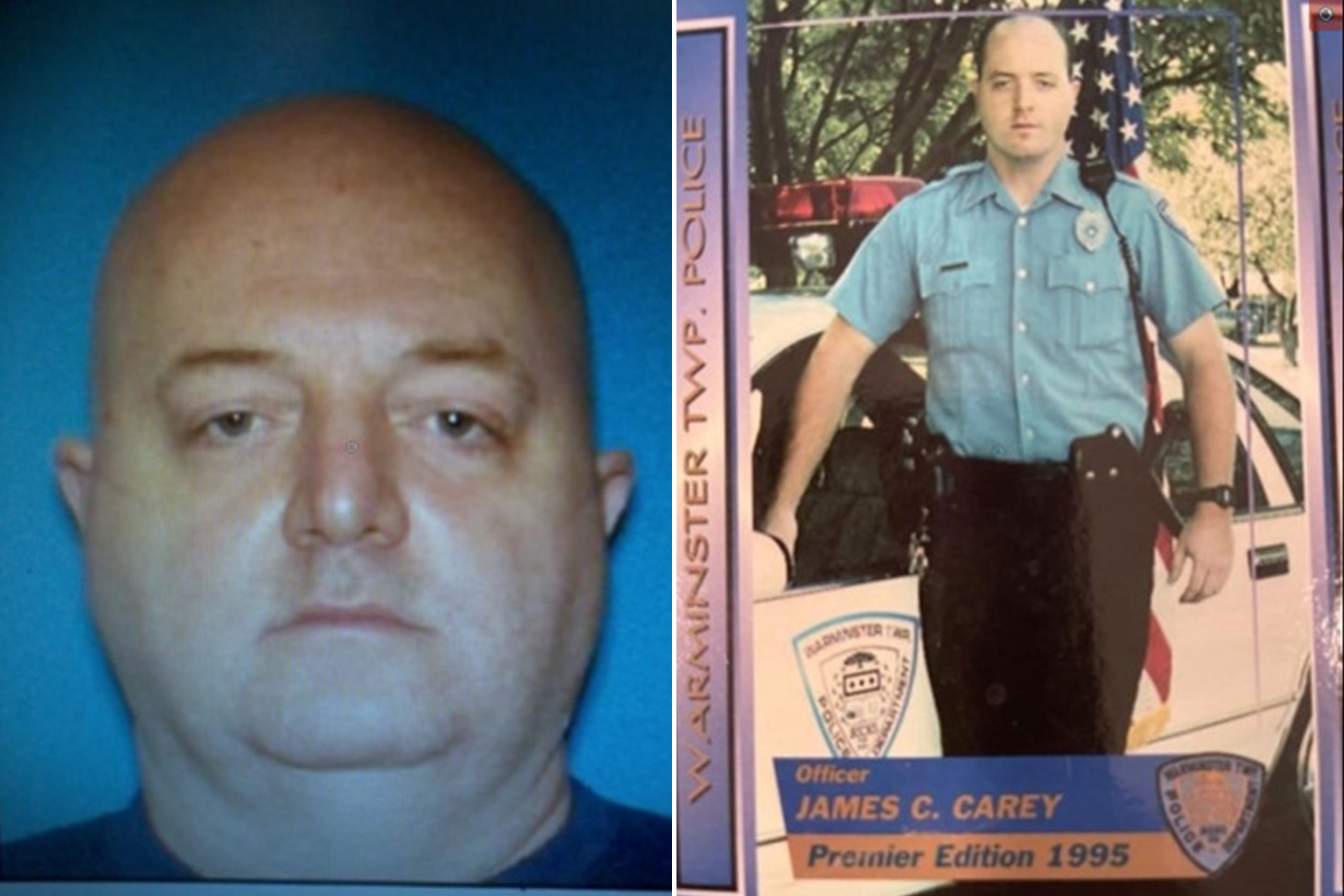 Carey, who was a D.A.R.E. officer with the department, allegedly fondled and sexually assaulted the boy after catching the teen smoking marijuana, prosecutors said.

Carey had already been facing 122 charges for allegedly sexually assaulting four boys on multiple occasions dating back to 1989.

After leaving the department in 2009, Carey reportedly later worked as a substitute bus driver for Dennis Township schools.