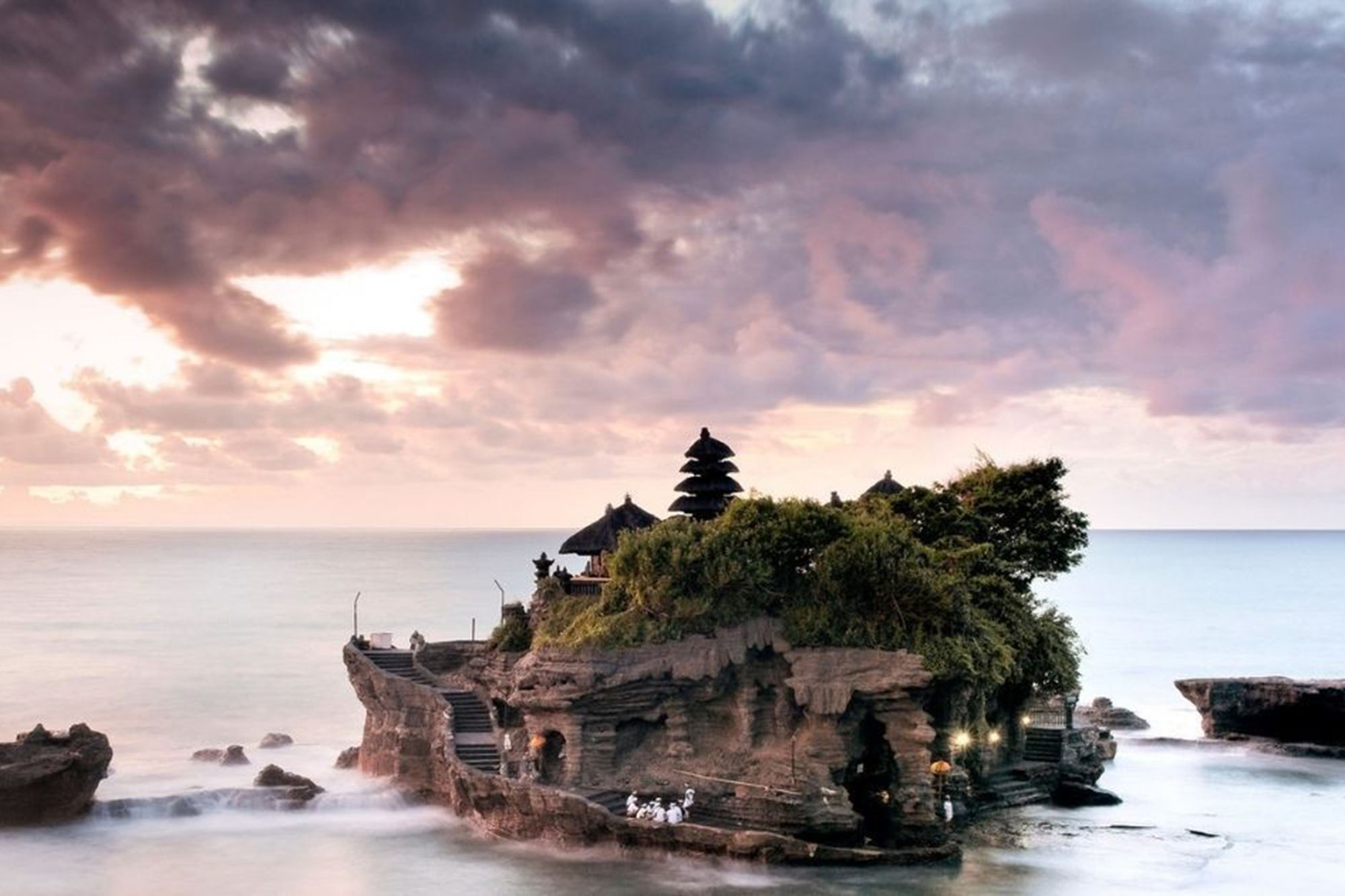 Recently, Indonesian authorities have cracked down on bad behavior on the part of tourists who flocked to Bali during the pandemic lockdowns and flouted local expectations of proper decorum in the majority Muslim nation. Numerous people have been summarily kicked out of the country for their egregious high jinx.

“[Police] are still investigating the building permit. We’ve visited the viral villa several times, but it was empty,” I Gusti Agung Kerta Suryanegara, chief of a Bali municipal police unit, reported to Vice.

The Daily Star reports that now the cops are desperate to track down and punish the five pron stars.

A new video clip posted online show Veronika Troshina, 22, with her pet cat in St Petersburg and nearby Gulf of Finland in the Baltic Sea.

The video has been viewed well over 1 million times.

In a profile of Troshina, Meaww reports that she was born in the remote Russian city of Rybinsk, which lies about 165 miles northeast of Moscow.