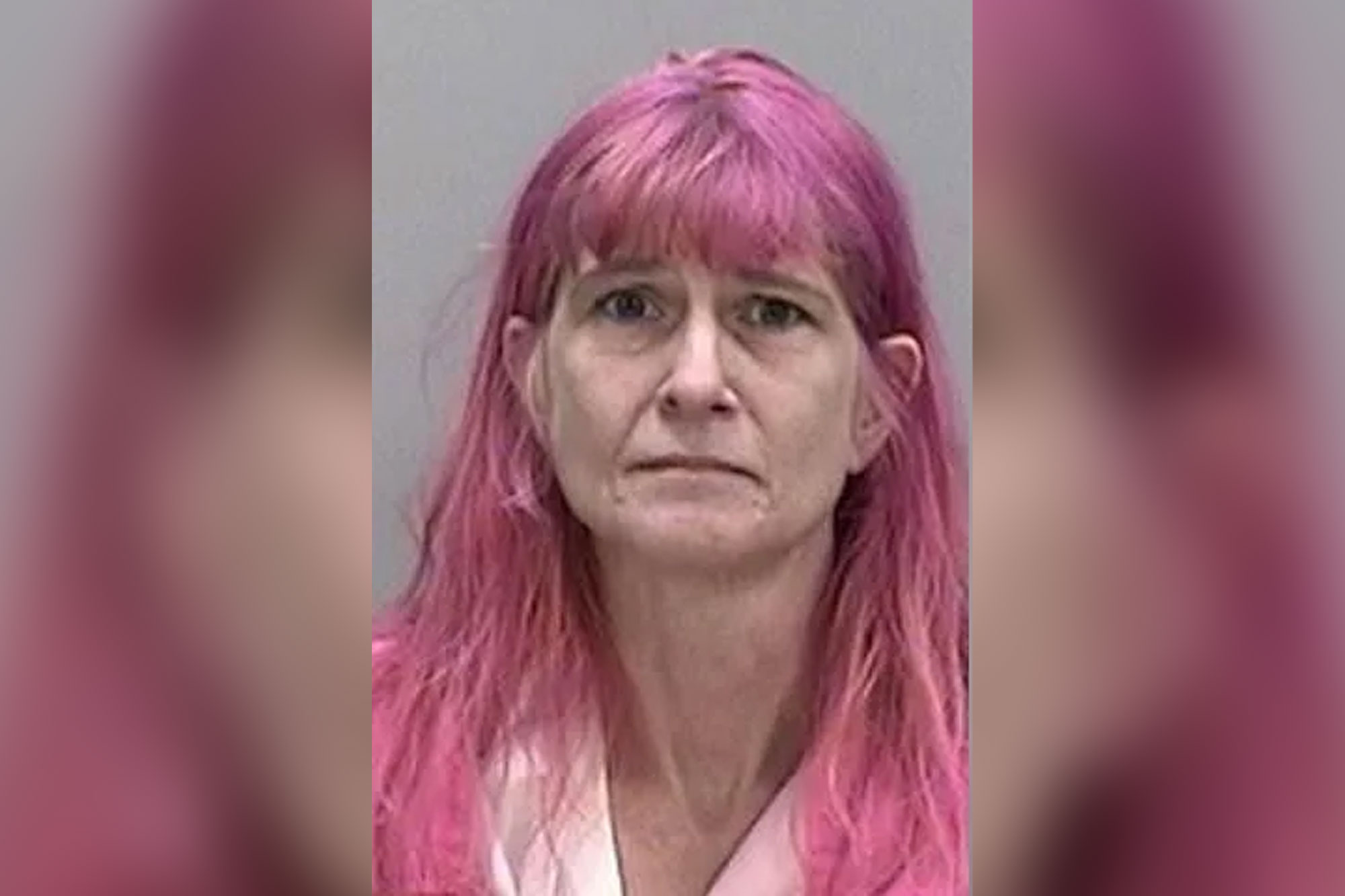 A Georgia woman was arrested for allegedly burying her mom’s corpse in their backyard in a bid to hide her death, a report said.

The remains of Miriam Lynn Lockhart, 67, were found on June 3 by police who responded to the Richmond County residence for a medical call, WFXG reported.

The daughter was hospitalized and police then noticed a freshly dug shallow grave in the backyard.

After learning of a recent death at the home, authorities discovered the dead body.

Melissa allegedly admitted to police she buried her mom in the backyard after finding her dead in bed on May 31 or June 1, the report said.

The daughter also reportedly explained she did so because she did not want her mother taken away from her, or to be subjected to an autopsy.