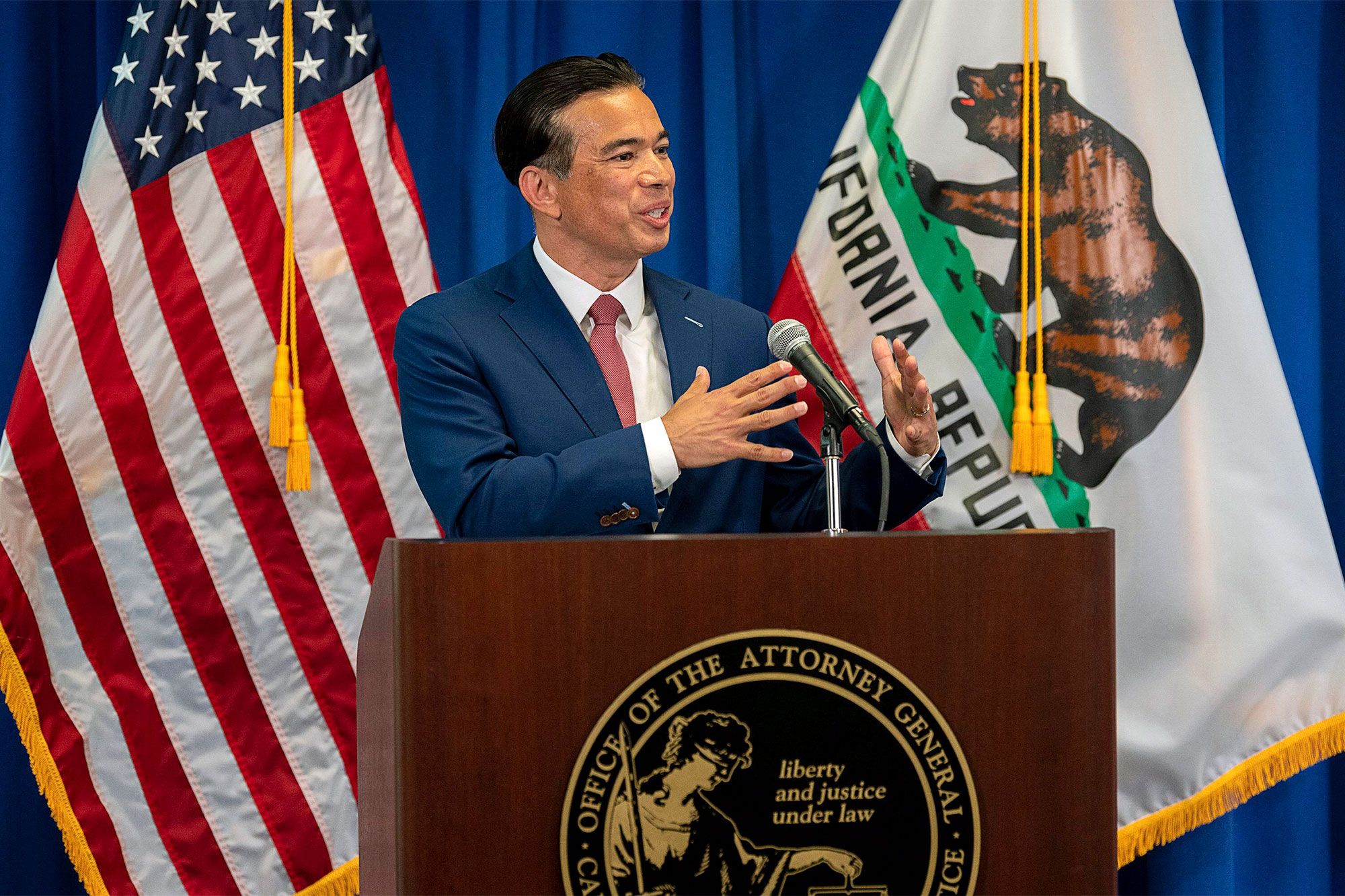 California officials have added Florida and four other states to a list of places where state-funded travel is banned over laws that purportedly discriminate against LGBTQ individuals.

“When states discriminate against LGBTQ+ Americans, California law requires our office to take action,” Bonta said in a statement. “These new additions to the state-funded travel restrictions list are about exactly that … Rather than focusing on solving real issues, some politicians think it’s in their best interest to demonize trans youth and block life-saving care.

“Make no mistake,” Bonta added. “We’re in the midst of an unprecedented wave of bigotry and discrimination in this country — and the State of California is not going to support it.”

Bonta’s office cited laws enacted in Arkansas, Florida, Montana and West Virginia that bar transgender females from participating in girl’s school sports. North Dakota made the list due to a law that permits certain publicly-funded student organizations to prevent LGBT students from joining without losing funding.

The California AG’s office also cited two other Arkansas laws. One allows medical providers to deny care to LGBTQ people if they have a “conscientious objection” to doing so, while the other prohibits gender-confirming treatments or surgery for transgender youths. The latter law was passed by the state legislature earlier this year, overriding the veto of Republican Gov. Asa Hutchinson.

The new state travel bans go into effect July 1 for Florida and Montana, July 8 for West Virginia, July 29 for Arkansas, and Aug. 1 for North Dakota.

California’s law has exemptions for some trips, such as travel needed to enforce state law and to honor contracts signed before the states were added to the list. Travel to conferences or out-of-state training are examples of trips that can be blocked.

Don't Miss it Neighboring buildings worry about safety after Fla. condo collapse
Up Next AOC brushes off concerns over surging NYC crime as ‘hysteria’