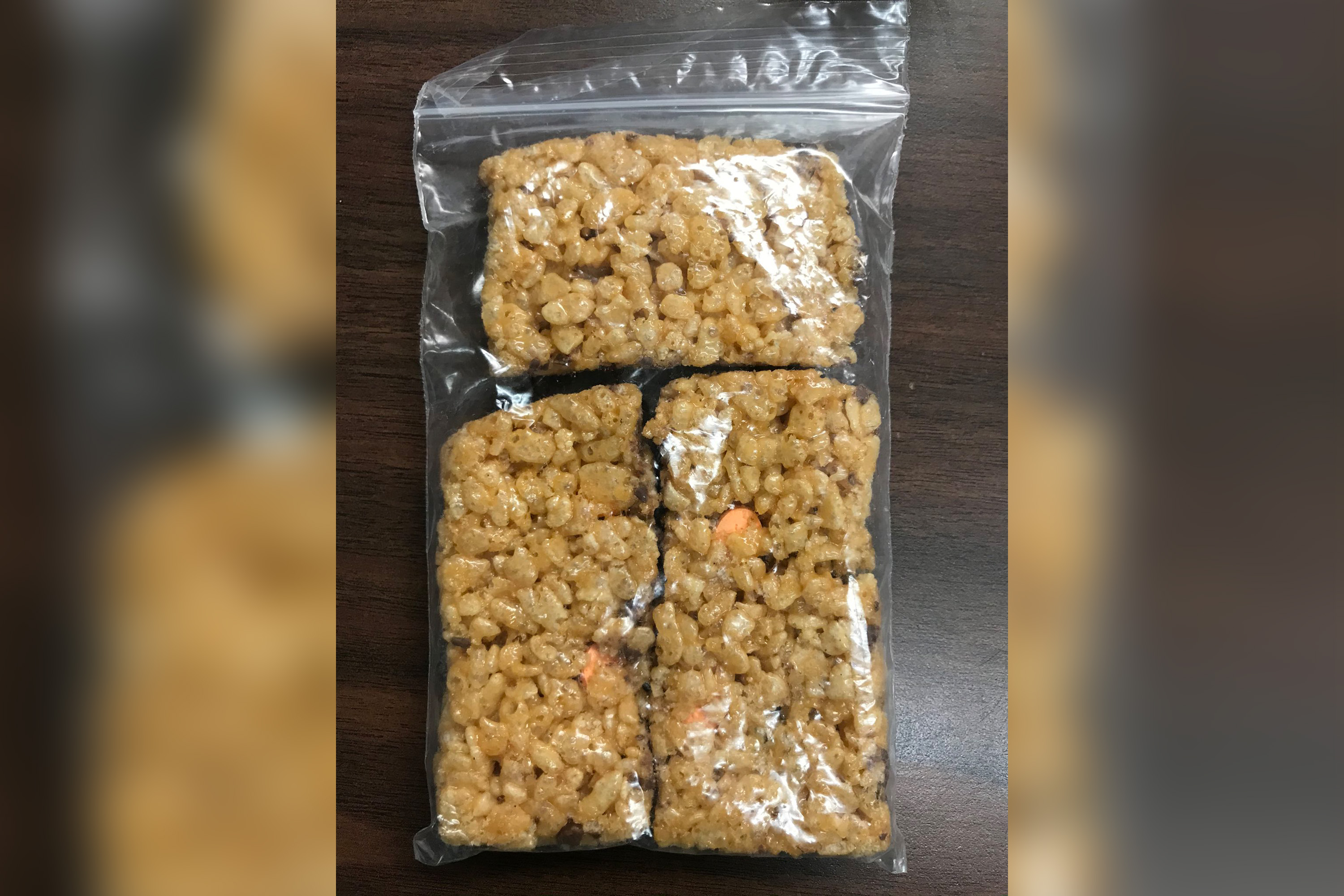 A South Carolina corrections officer found herself in a sticky situation after she was caught attempting to smuggle Rice Krispies Treats to inmates — that were studded with drugs.

Marcy T. Shafer, 43, was busted with the sweet and crunchy contraband Thursday as she tried to enter the Camille Griffin Graham Correctional Institution in Richland County, according to the South Carolina Department of Corrections.

Authorities believe the six, 30mg pills are amphetamine and dextroamphetamine.

Shafer, of Columbia, admitted to the crime, according to the warrant, and was arrested and charged with possession of narcotics with intent to distribute, furnishing prisoners with contraband and misconduct in the office.

She was fired after the arrest, the SCDC said.