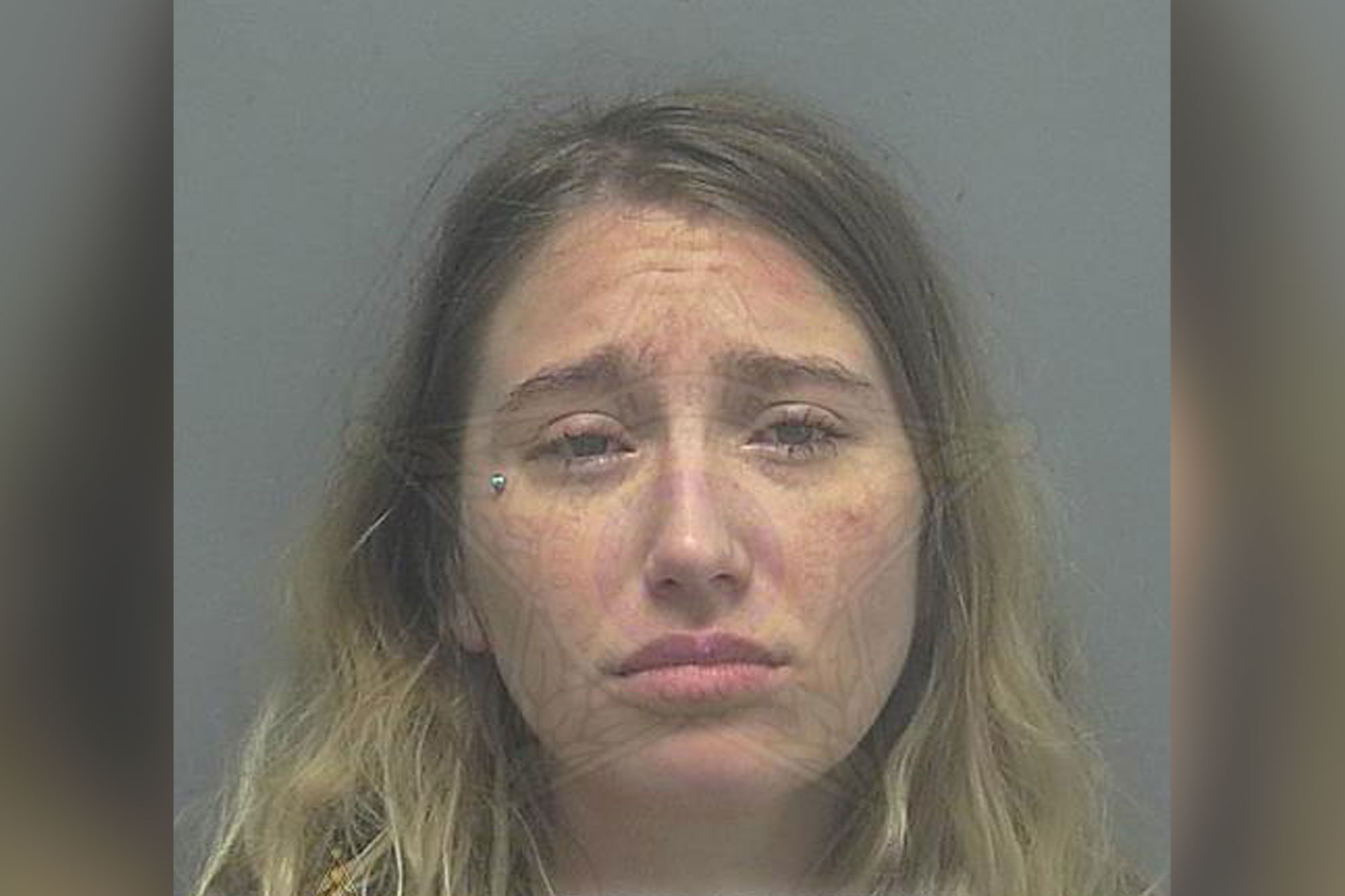 A Florida woman was arrested after she allegedly refused to wear a facemask on a Delta Airlines flight – then spit at passengers as police dragged her off the plane, a report said.

Adelaide Schrowang, 23, is accused of causing a scene last Wednesday as the plane sat at a gate at Southwest Florida International Airport, according to an arrest report obtained by WWSB.

Police were called after Schrowang ignored orders from the captain and flight attendants to deboard, the arrest report said.

The unruly behaviour continued when police arrived, the report said.

The woman allegedly yelled at officers and spat at other passengers as she struggled with authorities, who finally managed to lead her off the plane.

Schrowang, of Sarasota, is charged with resisting an officer, trespassing and interference with aircraft operations.